10 MASSIVE OIL AND GAS DISCOVERIES MADE IN 2013 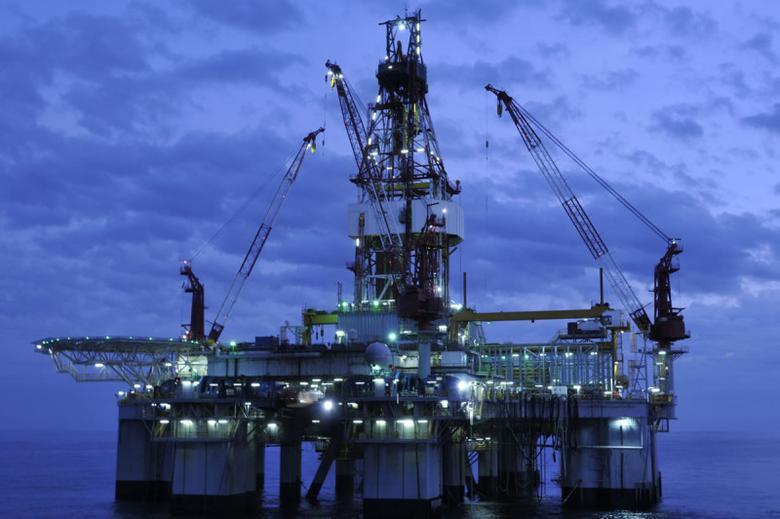 10 MASSIVE OIL AND GAS DISCOVERIES MADE IN 2013

No. 1: Agulha/Coral gas discoveries offshore Mozambique
Discovered by Italian oil giant Eni, these are estimated to hold 700 million BOE each. According to Eni, these primarily natural gas discoveries hold 5 trillion-7 trillion cubic feet of gas in place. To get an idea of how big that find is, 5 trillion cubic feet of natural gas is enough to fuel 5 million American homes for 15 years.

No. 2: Lontra discovery in Angola

Discovered by Cobalt International Energy and partners including BP , Lontra is estimated at 900 million BOE, though it did contain more natural gas than was expected.

Angola is emerging as an important offshore basin. Companies such as ConocoPhillips and Statoil see a bright future in the region, which is why the industry is planning to invest more than $3 billion there next year. Investors should expect to hear more about Angola going forward.

No. 3: B14/B17 gas discoveries in Malaysia
This Newfield Exploration , discovery is estimated at 850 million BOE. It was the largest discovery ever for Newfield Exploration. However, the company decided to sell the find, along with the rest of its Malaysian assets, a few months later as part of its decision to focus all attention on U.S. onshore growth. That said, investors aren't exactly thrilled with Newfield Exploration's three-year growth plan, especially when companies including ConocoPhillips see Malaysia fueling strong margin growth over the next few years.

No. 4: Ogo discovery in Nigeria
Afren and Lekoil's giant oil find is estimated to contain 775 million BOE. According to UBS, this is one of the most important oil discoveries made in West Africa in recent history.

No. 5: Nene Marine discovery in Congo Brazzaville
Another Eni find, this oil rich discovery is estimated at 700 million BOE. Eni sees the potential for more upside as it continues to evaluate the find.

No. 6: Tangawizi gas discovery offshore Tanzania
Discovered by Norway's Statoil and ExxonMobil, the gas rich resource is estimated at 575 million BOE. Statoil made three high-impact discoveries in Tanzania last year. These massive gas discoveries make it highly likely that the companies will eventually move forward with an LNG export project in the country.

No. 7: Coronado oil discovery in the U.S. Gulf of Mexico
Discovered by Chevron , ConocoPhillips, Anadarko, and other partners, the oil rich Coronado contains an estimated 550 million BOE. Drilled to depths of more than six miles, this is one of the deepest wells ever drilled.

This gas rich BP discovery is estimated at 500 million BOE. Thanks to this find and others, BP had one of its best years for oil and gas discoveries in more than a decade. What's remarkable is that its terrific year happened even though the company was only successful on 40% of its exploration wells. Drilling dry holes is a huge risk that investors must always be aware of when investing in companies drilling offshore.

No. 9: Maximino oil discovery in the Gulf of Mexico
Discovered by Mexico's Pemex, the oil rich Maximino contains an estimated 500 million BOE. The ultra-deepwater find was made on the Mexican side of the Gulf.