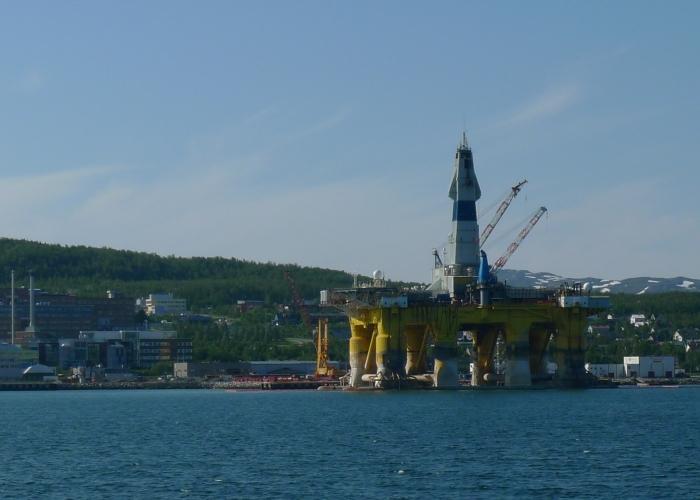 Oil and gas production in northern Norwegian fields dropped significantly in the course of 2013.

The Snøhvit field, so far the only operating project in the Barents Sea, produced a total of 3,76 million sm3 of gas, a decline of 24 percent compared with 2012. Likewise, practically all of the fields located in the Norwegian Sea off the coast of the Nordland County had falling production figures.

In total, the north Norwegian oil production in 2013 dropped 16 percent to a total of 5,13 million Sm3, while the regional gas production fell 16 percent to 6,06 million SM3, figures from the Norwegian Petroleum Directorate show. The figures include production at the fields of Snøhvit, Heidrun, Morvin, Norne, Urd and Yttergryta.