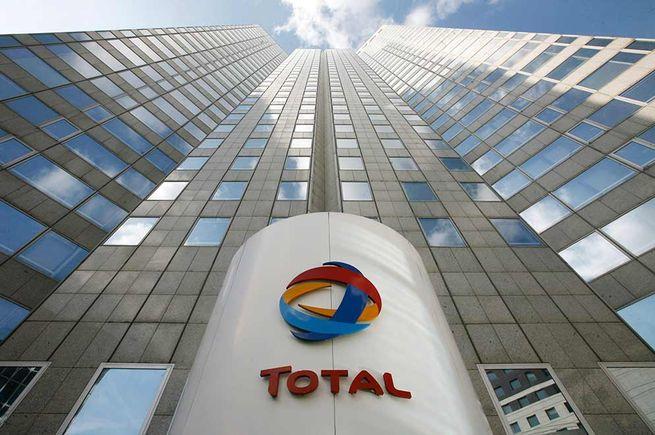 Looking to expand shale-based oil production outside of its home country of France, where the controversial process of hydraulic fracturing drilling is banned, Total SA announced it was purchasing a 40% stake in two U.K. oil exploration areas. Total's partner IGAS Energy PLC ), which holds 14.5% of the permits to explore in the area, will be the operator of the exploration project.

The $47 million payments for exploration rights to Dart Energy Ltd make Paris-based Total SA the largest oil company to enter the U.K. fracking business, according to a report by Bloomberg. Total's stock price fell by just over 1% on the news, while Dart climbed 18%.

The move by Total SA, the largest oil producer to date to enter this market, makes clear a decision to more aggressively move into markets outside France. The Total deal is the second largest shale deal in the U.K. by a French company, following a deal by GDF Suez SA  in October to buy a stake in 13 licenses In the U.K.s Bowland Basin from Australia-based Dart. In addition to the U.K., Total is involved in several U.S.-based shale projects, as well as projects in Australia, China, Denmark and Poland.