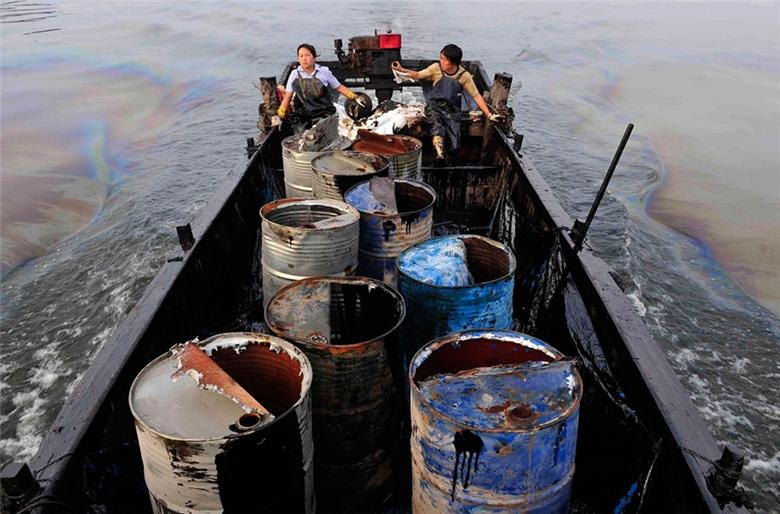 Members of OPEC, the group that supplies 40 percent of the world's oil, are engaged in an internal price war as they seek to preserve their share of an oversupplied market, Iraqi Oil Minister Adel Abdul Mahdi said.

"There is a price war within OPEC," Abdul Mahdi told an evening session of the parliament in Baghdad yesterday, which was broadcast on state-run television. "The market's fundamentals have changed, with an extra 3 million barrels a day of crude entering the market at a time when growth in China and India has slowed."

Crude prices have collapsed more than 20 percent from their June peak, meeting a common definition of a bear market. Global supplies are rising as a shale boom spurs U.S. production to the highest level in 30 years and demand grows at the slowest pace since 2009. Saudi Arabia, the world's top oil exporter, cut the price of its main crude export grade to Asia to the lowest in almost six years on Oct. 1, a move later matched by Iran.

"Saudi Arabia last month lowered its selling price by 75 cents on average as part of this price war, Iran has done something similar and we, in Iraq, lowered our price by 60 cents," Abdul Mahdi said.

The Saudis will announce official selling prices for December next week. Asian traders are split on whether the kingdom will deepen the crude price cuts that propelled oil into a bear market. Seven respondents in a Bloomberg survey expected further discounts, six forecast prices would be unchanged and two anticipated an increase.

Members of the Organization of Petroleum Exporting Countries boosted production to a 14-month high of 30.974 million barrels a day in October led by Iraq, Saudi Arabia and Libya, according to a separate Bloomberg survey of oil companies, producers and analysts. U.S. oil production rose last week to the highest since at least 1983, according to the statistical arm of the Department of Energy.

Brent crude, the international benchmark, is headed for a sixth weekly loss, the longest losing streak since 2002. Both Brent and West Texas Intermediate, the U.S. benchmark, are on track for their biggest monthly decline in more than two years.

"The meeting planned by OPEC next month will discuss this matter and we hope to get an agreement on all issues," Abdul Mahdi.

The 12-member group is set for a showdown as Saudi Arabia is resisting calls to reduce production even as oil slides further, said the vice-chairman of IHS Inc. (IHS) consultants and Pulitzer Prize-winning author, Daniel Yergin.

"There's going to be a classic brouhaha in OPEC about cutting," he said in an interview at Bloomberg's Singapore office today. "Everybody will have their own saga as to why they should only cut from a more theoretical level, and I don't think the Saudis are going to buy into that."

OPEC isn't engaged in a price war, according to the group's Secretary-General Abdalla El-Badri.

"Our countries are following the market. People are selling according to the market price," he said at the Oil & Money conference in London on Oct. 29. Members of the group will decide on Nov. 27 in Vienna whether to alter their 30 million barrel-a-day collective output target, which was agreed in December 2011.

The only call for a reduction of the ceiling came last week from Libya's OPEC governor, Samir Kamal. The target should be cut to 29.5 million barrels a day, he said, offering his personal view rather than the official position of the Libyan state.