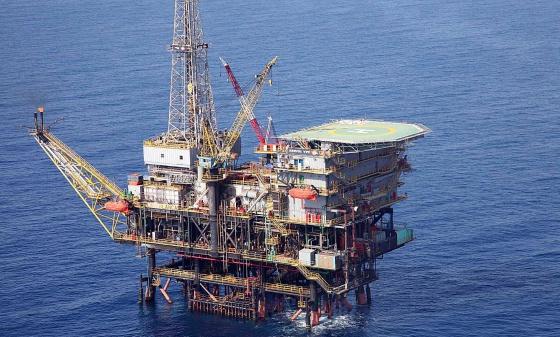 Following a series of local set backs, Spain's national government has moved once again to boost domestic oil and gas exploration with the environmental clearance of two wells in the northern Basque region of the country.

The approval, which was granted to Spanish energy giant Repsol, comes as Madrid continues its push to revive the country's hydrocarbon production sector, which has lagged in recent decades. Although the country boasts domestic potential, Spain still relies heavily on imports to meet its oil and natural gas needs. While Madrid has recently cleared the way for some domestic exploration efforts, including both shale and offshore efforts, Spain still looks abroad for much of its energy needs not met by renewable options. As Spain's Minister of Industry, Energy and Tourism, Jose Manuel Soria noted, "Spain uses 1.4 million barrels of oil a day, and 100 percent is imported."

Despite strong resistance to exploration efforts on the local  level, Madrid has moved to open up the country's domestic production options, including clearing the way for offshore efforts in the Canary Islands and shale projects in Cantabria. In November of last year, Madrid finally outlined a new set of industry regulations aimed at clarifying the country's stance on shale projects and support new development efforts. Packed into a law meant to address the transfer of electricity to communities in the Balearic and Canary Islands, the new rules included a series of revisions to existing laws to support shale efforts. Expanding the country's viable energy options, the rules amended a 1998 law on oil exploration to include shale. Further, a 2006 law was changed to ensure that shale efforts would be subject to environmental protection regulations and reviews.

According to the U.S. Energy Information Administration, that could be as much as 227 billion cubic meters of recoverable shale gas. Still, despite such potential, Cantabria's regional government have expressed strong concern about the environmental impact of the extraction process, including the effect it could have on local water sources.

According to a Bloomberg report, the Basque Country approvals cover two wells, Fulmar-1 and Pelicano-1, which are located in waters about 15 and 20 km from the coastline and 170 and 385 meters beneath the surface. The report estimates that each project could cost up to $40 million to drill.

If Madrid's recent efforts do begin to allow some momentum for the country's oil and gas production sector, any impact is expected to be limited to domestic use. Despite Spain's easy access to gas imports from North Africa by pipeline and more distant producers via liquified natural gas, the country's ability to ship reserves on to the rest of Europe is limited by insufficient infrastructure to the north.

Once across the French border, any north bound natural gas would be limited by the region's broader connectivity problems, making it difficult to impossible to reach those countries most in need of relief. In recent years, Brussels has made a concerted effort to address the region's connectivity issues, including potential funding for infrastructure projects deemed to be vital to energy security. However, facing a prolonged economic recovery since 2008, Europe does not have much to spare and Spain's northward push has not emerged as a particularly favorable option.