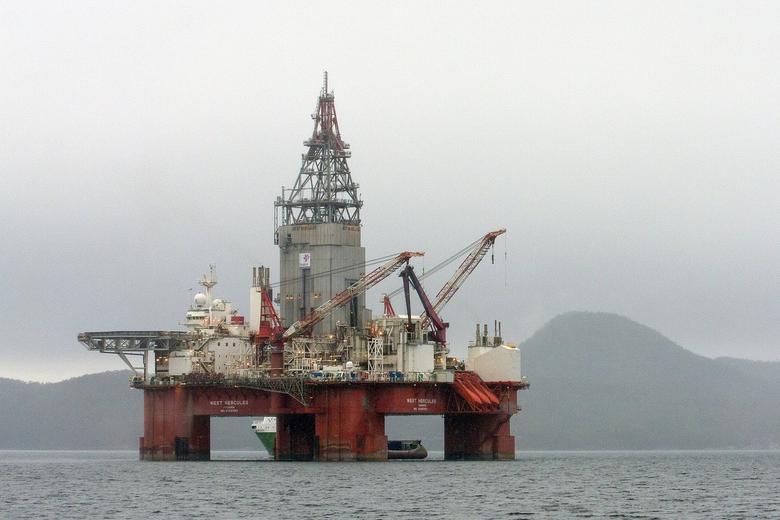 Norway's Statoil AS A said on Monday that the giant Johan Sverdrup oil field in the North Sea could generate revenue of 1.35 trillion Norwegian kroner ($199.21 billion) over the next five decades.

The Norwegian oil producer said that the oil field could produce up to 650,000 barrels of oil a day at its peak.

"According to a provisional estimate, total production revenues over 50 years may amount to as much as 1,350 billion kroner," said Statoil.

Out of this, the Norwegian government would take 670 billion kroner in corporation taxes alone, Statoil said, as it presented an environmental impact assessment.

The Johan Sverdrup field will be fundamental to Norway's crude-oil output in the coming decades. Norway's crude production was 1.46 million barrels a day last year, more than halved from a peak in 2000.

Norway has saved much of its oil and gas revenues in a sovereign-wealth fund, the world's biggest, currently valued at around $840 billion. Statoil is 67% owned by the government.

"This will be a gigantic project that will secure energy supply and jobs and result in substantial spin offs and value for Norwegian society, the industry and the partnership behind the development," said Arne Sigve Nylund, a Statoil executive vice president.

The profitability of many oil projects has been eroded by a recent drop in oil prices, with Brent trading at about $86 a barrel, from $106 a barrel a year ago. However, analysts expect Johan Sverdrup to be profitable with oil prices at about $40 per barrel, well below the nearby Gina Krog field, which requires $77 a barrel to be profitable.

"Investors are likely comforted," said Sparebank 1 markets analyst Kristoffer Dahlberg in a note, as Statoil reiterated that Johan Sverdrup would start producing in late 2019, and that first-phase investments were expected between 100 billion kroner and 120 billion kroner.