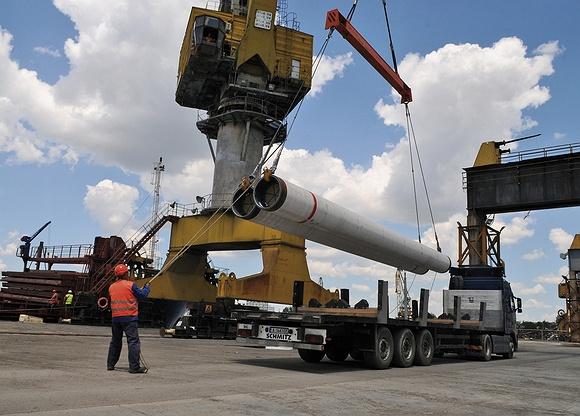 Bulgaria's Government will do all it can to support the realisation of the South Stream gas pipeline project due to its immense economic importance and despite the infringement procedure against Sofia for suspected public procurement law breaches.

There has been no official notification from Russia about South Stream's cancellation thus far and Bulgaria could not aspire to getting compensations, if this happens, vice-PM Tomaislav Donchev said during a press conference on the matter today in Sofia.

An official position from Brussels could be expected after the South Stream halt is confirmed by Moscow.

"If the situation is causing concern in Europe, it definitely is a cause for serious worries in Bulgaria", Donchev said.

The vice-PM has already notified European energy commissioner Maros Sevcovic for the economic, political and legal implications of a potential cancellation of South Stream. In return, Brussels has guaranteed support an alternative gas supply route from Greece, including financing for the planned interconnection and other gas links with neighbouring countries. Donchev however stressed that this is a mere first step towards guaranteeing security of supply and does not provide an alternative to South Stream in full.

Bulgaria will be taking an active stance with a consolidated position insisting on the importance of the project for its economy. Sofia will be a correct partner to the EU and will notify the European Commission on all its moves regarding South Stream, Donchev said. Nevertheless he made clear that the Sofia is not a side in the conflict and the actual adversaries in the situation are Brussels and Moscow, urging the Commission to protect the interests of Bulgaria, which is "vulnerable not only in terms of energy, but also geopolitics".