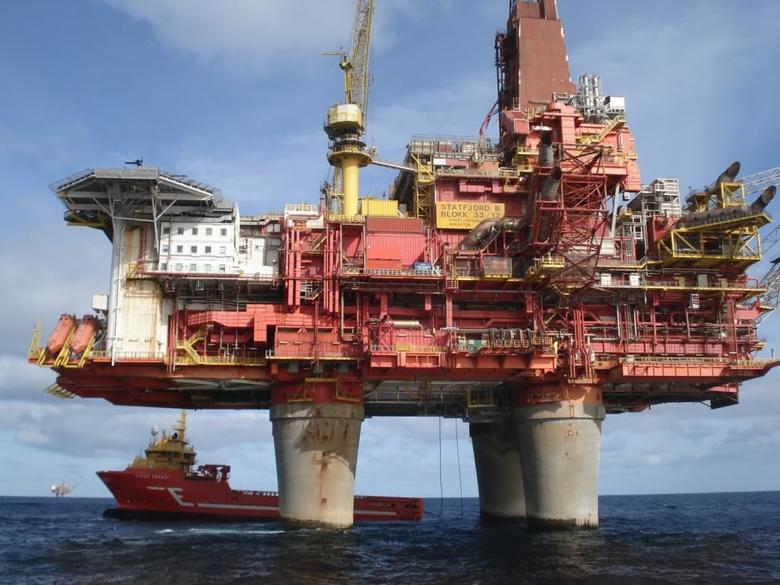 Norway's oil fund can carry on investing in oil.

On Wednesday, an expert panel commissioned by the Norwegian government recommended that the $870bn fund – which began reinvesting state oil revenues in 1996 and has grown into the world's largest sovereign wealth investor – should remain a shareholder in fossil fuel companies.

Its decision bucks a recent trend among big institutional investors – from Stanford University and the Rockefeller family foundation to Norwegian pension funds – to disinvest from coal and tar sands companies, and consider selling out of oil and gas groups.

It also goes against the wishes of a majority in Norway's parliament, as opposition parties had been keen to force the oil fund to drop its coal investments.

As a result, the decision creates a dilemma for the minority centre-right government, which has previously failed to get its way over the oil fund's strategy in the face of concerted opposition.

Rather than selling out of fossil fuel stocks, the panel's report, written by several international professors, has recommended that the fund become a more active and engaged investor on climate matters. It should also conduct more research on environmental issues, and exclude investments in companies "contributing to climate change", the report said.

Martin Skancke, chair of the panel and a former finance ministry bureaucrat, said: "I think this is radical. We are introducing a new criterion for climate change-related exclusions which could potentially affect any company in the portfolio."

However, environmentalists were disappointed. Arild Skedsmo of WWF called the report "narrow sighted" and swimming against the tide of what other investors were doing.

Arild Hermstad, of Future in our Hands, said: "The total exposure of Norwegian society to fossil fuels is huge" – pointing to Norway's status as western Europe's leading producer of oil and gas.

Norway's reaction to the report will be closely watched by other investors and sovereign wealth funds around the world. Although the Norwegian oil fund gained a reputation for being at the forefront of ethical investing a decade ago, many environmentalists claim its lead has slipped in recent years.

The Rockefeller Brothers Fund – founded on the riches from Standard Oil – recently caused waves by joining a campaign to cut fossil fuel investments. In September, it announced plans to sell its coal and oil sands investments, and review its remaining fossil fuel holdings within one or two years.

The Norwegian report argued that fossil fuels would remain part of the energy supply for decades to come.

"I don't think it's swimming against the tide," Mr Skancke said, pointing out that the fund would have the power to influence fossil fuel companies through an active ownership policy. "Divestment just means selling to another investor. Our view is that the fund has every opportunity to be a good owner from a financial and ethical perspective."