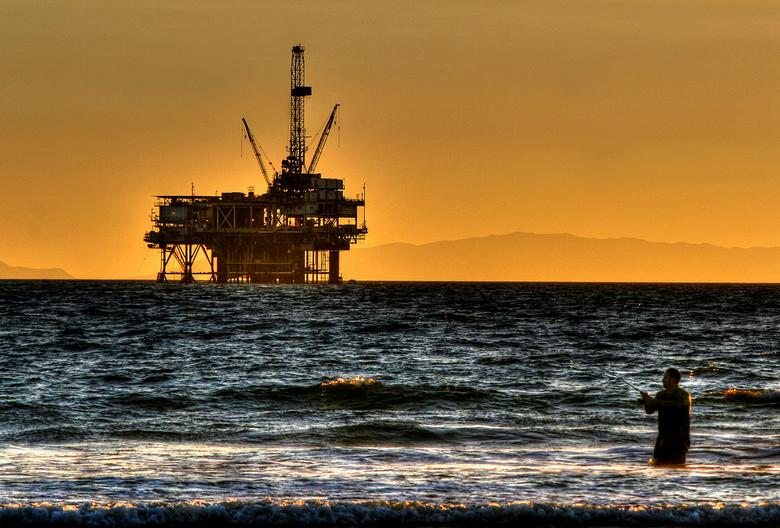 Changes in reserves reflect exploration and development activities as well as financial factors. Increases in crude oil and lease condensate reserves in 2013 were mainly attributable to nearly 5 billion barrels of extensions to existing fields. Extensions are the result of additional drilling and exploration in previously discovered reservoirs, and have accounted for the majority of reserves increases over the past three years. Continued development of the Bakken/Three Forks play in North Dakota accounted for a large portion of the reserves additions, and overall, tight oil plays accounted for almost 30% of all U.S. crude oil and lease condensate proved reserves. 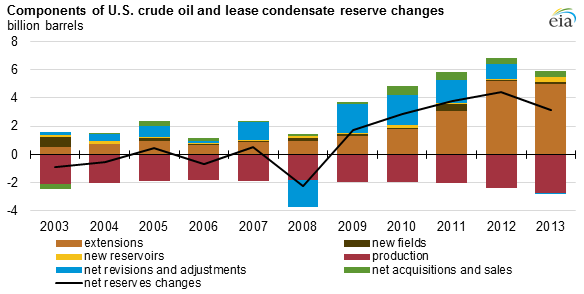