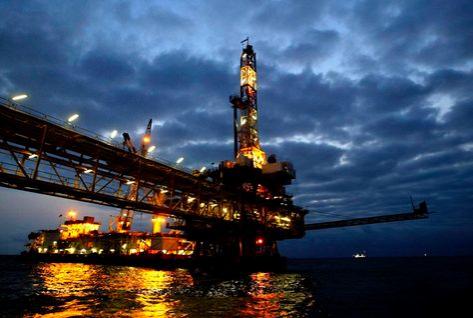 Oman to increase gas production by 18%

Oman has announced that it expects to see a significant increase in its natural gas output over the next five years.

Oman will raise its gas output to around 120 million cubic metres per day between now and 2018, an increase of 17.63% from last year.

The country also expects to see a modest increase in its oil and condensate production which is expected to average around 950,000 barrels per day, an increase of 2% from last year’s figures.