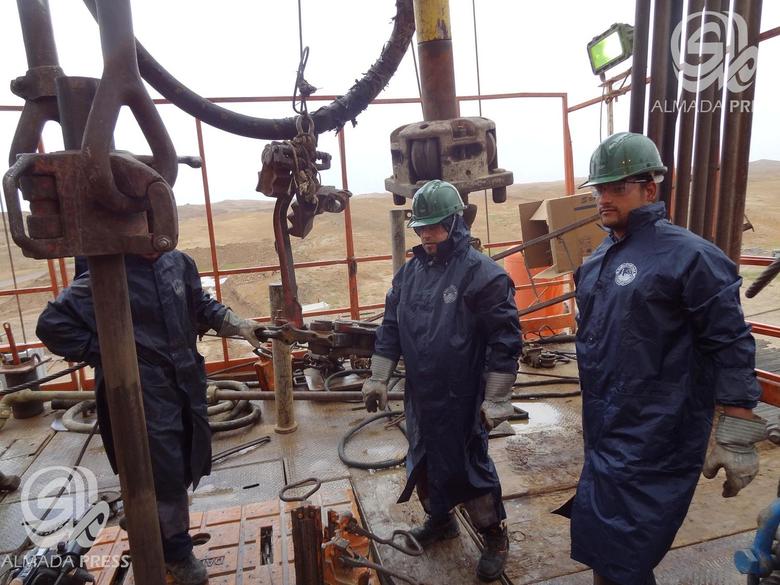 The talks show the largest U.S. and Russian oil companies forging ahead with a global alliance even as relations between the two governments stand at their lowest ebb since the end of the Cold War. Rosneft is considering the proposal and a deal isn't guaranteed, according to the people, who asked not to be identified because the discussions are confidential.

Exxon and Rosneft are working on ventures to explore the Arctic Ocean, test the potential of shale oil in Russia and pump crude in Texas. So far, sanctions imposed by the U.S. and European Union in response to President Vladimir Putin's decision to annex Crimea haven't had an impact on the work of international oil companies in Russia.

Kurdistan, an autonomous region in northern Iraq, is ramping up oil production and trying to resolve a dispute with the government in Baghdad over pipeline exports. Exxon reduced its stake in one of the biggest oilfields in southern Iraq after moving into Kurdistan, where the power to award exploration licenses has been the subject of dispute between the central and regional administrations.

Rosneft shares rose 0.5 percent to close at 232.6 rubles in Moscow after earlier gaining as much as 2.4 percent.

Exxon signed six production-sharing contracts covering more than 848,000 acres in Kurdistan in October 2011, according to the Irving, Texas-based company's 2013 annual report on its website. Exxon began a seismic survey on four of six blocks in 2013 and has begun drilling one well, according to the report.

"Exxon is an important and large partner of Rosneft's in a wide range of projects," Alexander Kornilov, an oil an gas analyst at Alfa Bank said by e-mail today.

An Exxon-operated venture with Rosneft at Sakhalin Island plans to begin pumping oil from the Arkutun-Dagi project off Russia's Pacific coast this year, Senior Vice President Mark Albers said on Mar. 5. The companies additionally plan a well in the remote and prospective Russia's Kara Sea this August.

Rosneft's press service and an Exxon representative in Moscow declined to comment as did an official at the Kurdistan Regional Government.