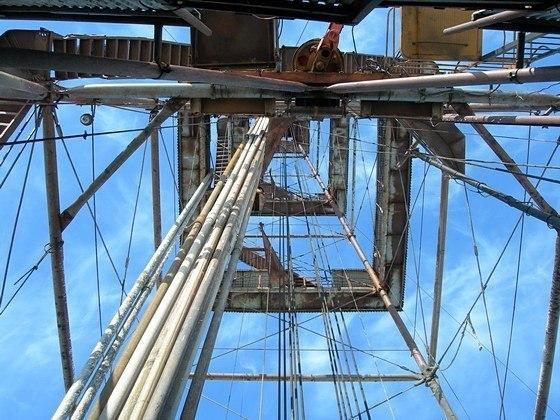 REUTERS. Russia's Rosneft, said on Tuesday it was on track to start production at its first liquefied natural (LNG) gas plant in the country's far east in 2018-2019, despite East-West tension over Ukraine.

The world's largest listed oil company by output signalled its partnership with U.S. ExxonMobil for building the plant, which will have an initial annual capacity of 5 million tonnes, would not be affected by the standoff.

"The project is fully targeting Asia-Pacific markets. At the moment, the project's implementation is going according to the plans that were announced," Rosneft, headed by Igor Sechin, a long-standing ally of Russian President Vladimir Putin, said in written replies to Reuters.

Rosneft said current LNG prices in Asia, at over $15 per million British thermal units (MMBtu), would enable it to successfully carry out its LNG project, in which the final investment decision is expected next year.

Russia is entering the global LNG game at a time when Qatar, Australia and others are boosting their presence on the market, and prices are being driven by growing demand in the Asia-Pacific region.

Russia has only one LNG plant, which is controlled by state-run top natural gas producer, Gazprom, and is on the Pacific island of Sakhalin. It has an annual capacity of around 10 million tonnes.

Tensions over Russia's annexation of Crimea from Ukraine, following a referendum the West says was a sham, have pushed East-West to their lowest level since the Cold War.

The United States and the European Union have imposed sanctions, mainly on Russian individuals, and Moscow has responded in kind.

Rosneft is one of two Russian companies that have won the right to ship LNG out of Russia since the Kremlin decided to end Gazprom's monopoly. The other is Novatek, which is currently Russia's number two gas producer and is co-owned by another Putin ally, Gennady Timchenko.

Timchenko is one of the Russian individuals targeted by Western sanctions over the Ukraine crisis but Sechin has not been targeted, nor has Gazprom's chief executive, Alexei Miller.

The tensions have spurred U.S. officials to press Washington to speed up exports of U.S. natural gas to Europe to help reduce the continent's reliance on Russian gas, which accounts for a third of the EU's total consumption.

Rosneft said it did not expect all LNG plants announced by Washington to come on stream, saying exports could hit domestic gas prices and curb economic growth in the United States and competition would come from Canada, with its own LNG plans.

"That said, a scenario when the bulk of the projects announced are actually launched seems unlikely," Rosneft said.

Russia largely underestimated the shale gas revolution in the United States which turned the country into the world's leading gas producer, enabling it to overtake Moscow.

The United States is now set to become the world's largest oil producer, thanks to increase in shale oil output, and Russia is now testing its own unconventional oil prospects in western Siberia.

On Tuesday, it said its gas output was expected to rise to around 55 bcm this year and over 63 bcm next year. Gazprom produced 479 bcm last year, or 73 percent of the Russian total.