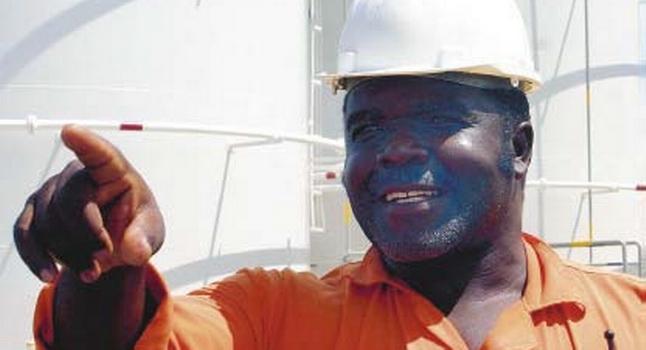 AA. Dar es Salaam — Ophir Energy and Pavillion are undergoing oil and gas exploration in Tanzania have finally concluded a deal worth millions of dollars that will see Pavilion acquiring a 20% stake in Ophir energy.

The completion of the sale of Ophir's energy Tanzania's offshore blocks, 1, 3 and 4 worth more than $1,255 million signifies another new era of Pavillion investment in the country meaning the two giant firms retains a 20% stake each with BG Group, remaining with its 60 shares.

A statement that was availed to East African Business Week last week said the transaction that was reported on 14th November 2013 to sell a 20% interest in Blocks 1, 3 and 4, Tanzania to Pavilion Energy has now been completed.

Mr. Cooper said that the partial monetization of their interests is in keeping with Ophir's strategy of minimizing exposure to development capex and realizing the value created from exploration success at the appropriate time.

The company has received a cash injection of $1,255 million and a completion adjustment of $5 million to reflect interest and working capital movements since the effective date of the transaction of 1 January 2014.

He said a further $38 million is payable following the final investment decision in respect of the development of Blocks 1, 3 and 4, currently expected in 2016.

According to him, the proceeds from this transaction will support Ophir forward plans which include investing in a number of new opportunities that are under consideration by the listed company.

He also noted that a tax liability will be incurred on the transaction in Tanzania and that the timing of the payment will be finalized after discussion with the relevant tax authorities.

"Net proceeds after tax from the transaction are expected to be $1.0bn based on Management estimates," Cooper said.

The Permanent Secretary in the Ministry of Energy and Minerals Eliakim Mawsi told East African Business Week that the government welcomes the sale of the shares provided the proper procedure is followed so that the essential government tax is paid up in terms of capital gains.

The terminal is expected to start shipping gas by 2020, with a final investment decision expected in 2016.

Ophir Energy plc is African focused, upstream oil and gas Exploration Company listed on the London Stock Exchange and has an extensive deepwater acreage position in West and East Africa acquired since its foundation in 2004.