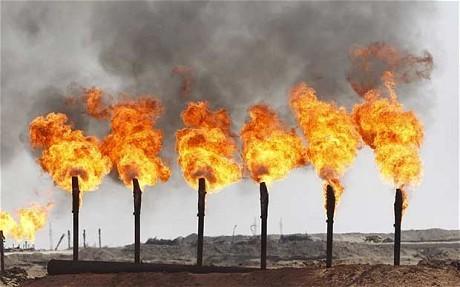 BASF, the world's biggest chemicals maker by sales, is considering its largest investment to further capitalise on low-cost shale gas on the US Gulf coast.

The German chemicals group is weighing the construction of a methane-to-propylene complex to supply its North American operations. This would be BASF's largest single-plant investment to date. Its previous largest investment was a €1bn TDI plant in Ludwigshafen, Germany.

"The production of propylene would allow us to take advantage of low gas prices due to shale gas production, considerably improve our cost position and improve our backward integration in the US," said Kurt Bock, chief executive.

The US shale gas boom has led to shortages of propylene as chemical companies have converted their naphtha-based crackers to run on ethane. Ethane-based crackers yield less propylene, which is crucial for the production of products such as coatings, polymers and detergents.

The investment would be one of several that the European chemicals group has considered to maintain its US competitiveness. BASF has converted a cracker at Port Arthur, Texas, to run on ethane, which is derived from shale gas.

BASF has warned that in future more than 50 per cent of its investments will occur outside Europe as a result of lower demand and higher energy costs there.

A warm European winter that reduced demand for natural gas and the strength of the euro against the dollar and emerging market currencies negatively affected BASF's first-quarter results.