Главная News 2014 May CONOCOPHILLIPS 1Q UP 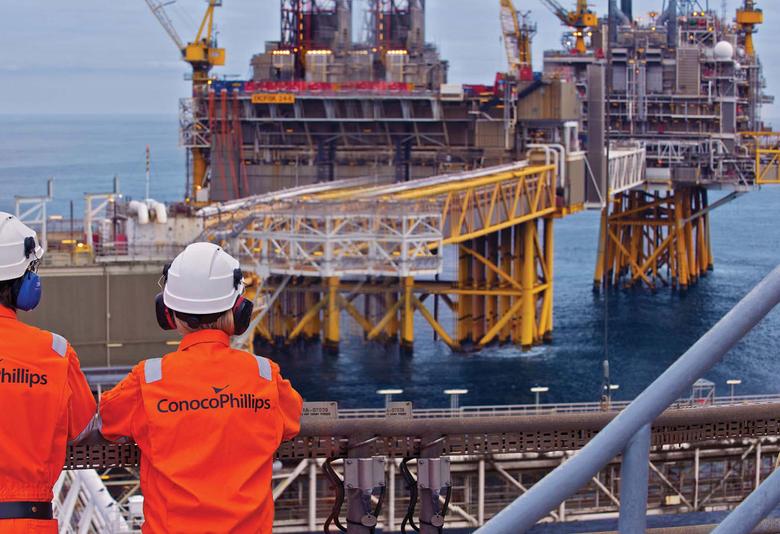 Excluding one-time items related to storage and transportation agreements, Conoco had a profit of $1.81 per share.

Analysts on average had expected a profit of $1.56 per share, according to Thomson Reuters I/B/E/S.