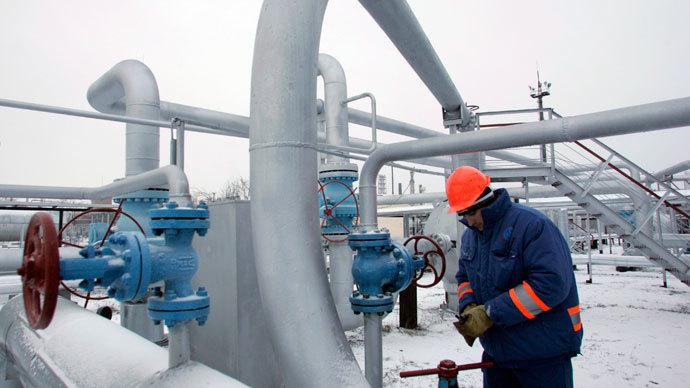 OAO Gazprom said it is preparing to sign a gas supply contract with China National Petroleum Corp. in May.

The launch of natural gas supply from Russia to China via the eastern route (OGJ Online, Sept. 6, 2013) was described as "strategically important" for both countries.

"It means the access to a new major developing market of gas supply for Russia, and China will get a strong impetus to economic development and environmental improvement," Gazprom said.

The companies signed a framework agreement in 2009 on major terms and conditions of natural gas supply from Russia to China. It stipulated exports of as much as 68 billion cu m/year to the Chinese market. In September 2013, they signed an agreement for gas supply via the eastern route.