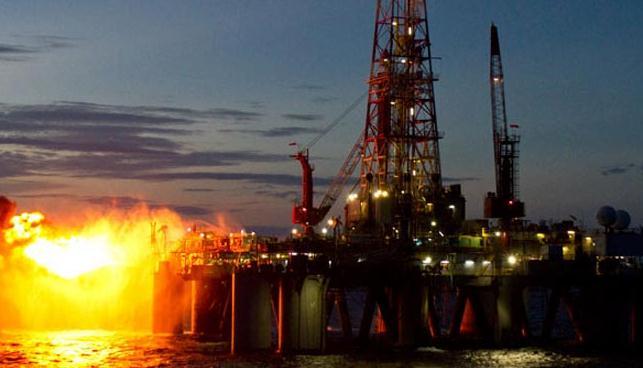 Salamander Energy Plc is considering selling itself and has opened talks with "a small number" of potential buyers, the company said on Thursday, sending its shares up 16 percent to their highest in almost a year.

Salamander, which produces oil and gas in Thailand and Indonesia, said it had appointed Goldman Sachs International as financial adviser to conduct the formal sale process. It declined to identify the parties with which it is in talks.

The company, co-founded in 2005 by its current CEO James Menzies, said it had been considering selling minority interests in its Bualuang oilfield in the Gulf of Thailand and its Kerendan gas field in Indonesia's Central Kalimantan province.

In addition to attracting interest in these assets, Salamander said it had received "a small number of preliminary and conditional approaches" for its entire share capital.

Salamander's London-listed shares have lost more than a quarter of their value over the past year, weighed down by some disappointing exploration results.

On Thursday morning, the company's shares hit a high of 155.75 pence in early trading, a level last seen in July 2013.

Peel Hunt analyst Werner Riding said a "potentially achievable bid" for Salamander would be within a range of 155 to 175 pence per share.

"The last few years, the share price performance hasn't been particularly strong off the back of some operational performance and exploration that hasn't really delivered," Werner said.

The company's average daily production, nevertheless, rose by almost a third last year to 14,200 barrels of oil equivalent. Pretax profit for the year ended Dec. 31, 2013 more than quadrupled to $47.3 million.

Analysts said Thailand's state-owned PTT, the fourth-biggest oil and gas firm by market value in the Asia-Pacific region, could be a potential bidder for Salamander.

PTT was not immediately available for comment on Thursday, a holiday in much of Asia.