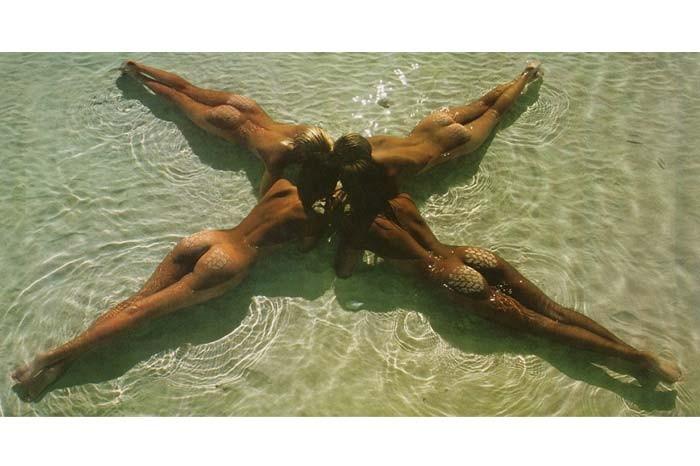 Western sanctions on Russia following its annexation of Ukraine's Crimea have no impact on a deal between Pirelli and Russian oil major Rosneft , the chairman of the Italian tyre maker said on Monday.

"The timetable of the deal is confirmed, nothing has changed," Pirelli Chairman Marco Tronchetti Provera told journalists on the sideline of an event in Milan.

Pirelli struck a deal with Rosneft in March that made the oil major the group's single largest shareholder, gaining in exchange the chance to exploit the Russian company's big gas station network to sell tyres.

This move is expected to boost the tyre maker's expansion ambitions in that country, which currently accounts only for around five percent of its sales.