Главная News 2014 May US SANCTIONS: NOV INVESTS IN RUSSIA

US SANCTIONS: NOV INVESTS IN RUSSIA 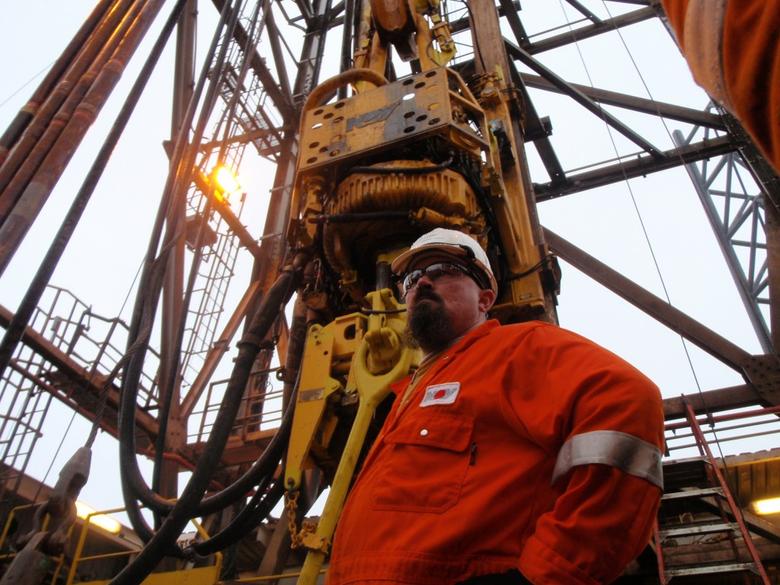 US SANCTIONS: NOV INVESTS IN RUSSIA

Sales of $5.8 billion declined 6% sequentially, but on a year-over-year basis, revenues were up 9% despite the fact that the worldwide rig count only increased 2% over the same time period. Excluding transaction charges from all periods, operating profit for the quarter was $880 million, down 10% sequentially, but up 8% from the first quarter of last year.

We’ve been investing in Russia and are building a facility to actually rig up plant rigs in that country. And that’s obviously quickly evolving situations there. So we’ve been watching it very, very closely. We have lots of customers in Russia, including Western companies that operate there. So, we will to see what the sanction, specifics around the sanctions in terms of the impact on our business. But, we’ve been a supplier of equipment into the Russian market for many, many years and have a pretty diverse customer base there.

With regards to Russia as I just mentioned, we are investing in another facility there. We have manufacturing operations for many years in Belarus, which primarily supplies for Russian market. A couple of years ago, we opened another facility in Nizhnevartovsk. And so it’s a market that has a lot of potential. There are something on the order of 800 rigs operating in Russia and most of those are older technology and there is a growing recognition, I think most Russian oil companies for the need for new technology, much like their counterparts in North America and elsewhere around the globe.

And so, our idea is to expand our footprint in Russia, and in particular our aftermarket support of that fleet. Under our current plans, that particular facility was slated to open up and start producing revenue probably the second quarter of 2015, and very encouraged about the progress on the plant, sanctions notwithstanding, obviously we’re keeping a close eye on that as I just mentioned.