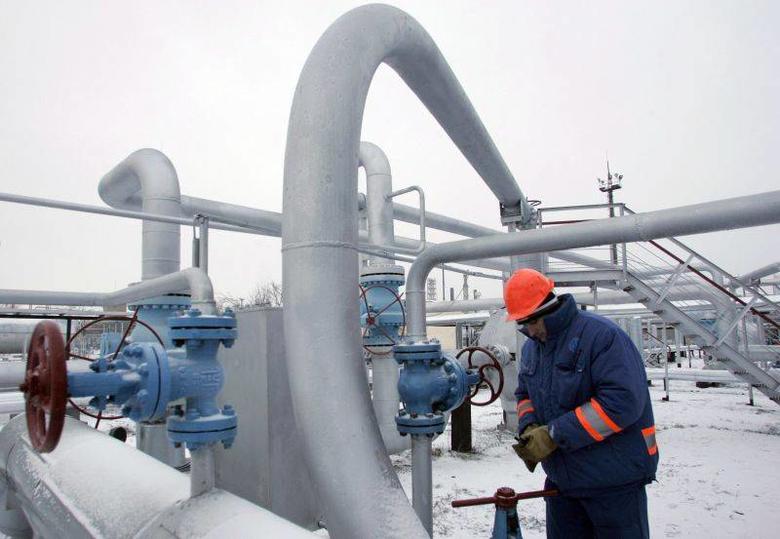 In 2013, Russia's natural gas pipeline exports to Eastern and Western Europe averaged 15.6 bcfd, a 16% rise compared with 2012, according to data from the US Energy Information Administration, Eastern Bloc Research, and Russian Energy Monthly. The increase was mainly driven by exports to Western Europe, which rose by 20% to 12.3 bcfd.

"The entire increase in Russian natural gas exports to Western Europe in 2013 occurred in three countries—Italy, Germany, and the UK," EIA said.

Italy can receive Russian gas on the Bratstvo (Brotherhood) and Soyuz (Union) pipelines, which pass through Ukraine. Germany can receive Russian gas on the same pipelines as Italy, as well as the Yamal-Europe and Northern Lights pipelines. However, most of Germany's Russian gas imports now flow via the Nord Stream pipeline, which bypasses transit states, such as Ukraine and Poland, and brings gas directly from Russia via the Baltic Sea. The UK mainly imports Russian gas via the Nord Stream pipeline, along with other interconnecting pipelines.

Currently, Russia's entire gas pipeline exports flow to Europe, with the exception of small volumes to Armenia, in Eurasia. This situation will change in the coming years.

Last week, Russian and Chinese officials agreed to a 30-year, multibillion contract for the construction and operation of the Power of Siberia Pipeline, which would initially flow 3.7 bcfd of Russian gas produced in East Siberia to northern China, with the trade volume eventually reaching 6.4 bcfd.

"However, Russia will continue to export pipeline gas exclusively to Europe and Armenia until the Power of Siberia pipeline begins operating, with official commencement scheduled for late-2017," EIA said.

Since 2009, Russia has also exported less than 1 bcf/year of LNG from its Sakhalin Energy LNG plant. LNG exports from Russia could increase with the addition of a third train in Sakhalin in 2017-18, and with completion of the Yamal LNG project.

"While Europe imported more natural gas last year from Russia, it imported less natural gas overall," EIA said, adding that total gas imports into Eastern and Western Europe declined to 42.2 bcfd in 2013 from 43.8 bcfd in 2012, raising Russia's share to 37% from 31%. The portion of Russian production reaching Eastern and Western Europe on pipelines extending through Ukraine also rose, to 19% from 18%.