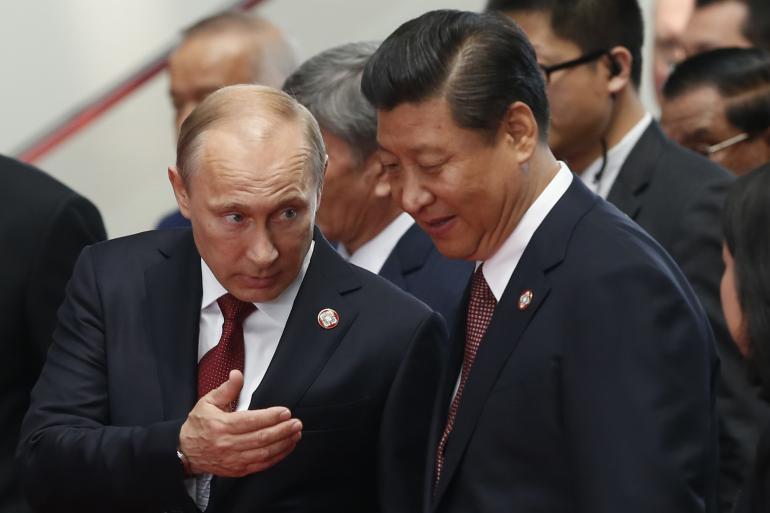 Since the 1990s, China has experienced tremendous growth in its transportation sector. By the end of 2010, China's road infrastructure had emerged as the second-largest transportation system in the world after the United States. Passenger vehicle sales are dramatically increasing from a little more than half a million in 2000, to 3.7 million in 2005, to 13.8 million in 2010.1 This represents a twenty-fold increase from 2000 to 2010. The unprecedented motorization development in China led to a significant increase in oil demand, which requires China to import progressively more petroleum from other countries, with its share of petroleum imports exceeding 50% of total petroleum demand since 2009.2Â In response to growing oil import dependency, the Chinese government is adopting a broad range of policies, including promotion of fuel-efficient vehicles, fuel conservation, increasing investments in oil resources around the world, and many others.

In recent years, oil demand forecasting has been gaining prominence as a tool utilized by the Chinese government in preparation of Five-Year Plans and long range planning. Several government agencies in China are tasked with providing oil demand forecasts to aid in formulating long-term policies. The Energy Research Institute (ERI) of the National Development and Reform Commission (NDRC) carries out energy supply and demand forecasting. The Chinese Academy for Social Sciences (CASS) is a think tank affiliated with the State Council, who conducts economic research on oil in China. China's largest national oil company—China National Petroleum Corporation (CNPC)—forecasts oil supply and demand via the CNPC Research Institute of Economics and Technology. Although these forecasts are not directly from the government, they are quite influential in China.

Since the transportation sector now accounts for the largest share of petroleum demand and is projected to remain the driving force of oil consumption growth in the long term (having recently surpassed industrial petroleum demand), transportation demand modeling has been given increased attention in China in recent years. The regulatory provisions of the Law of the People's Republic of China on Urban and Rural Planning require all cities to regularly submit city-level master transportation plans, which has prompted many Chinese cities to develop their respective transportation models. Regularly updated comprehensive transportation plans are now a norm in many Chinese cities, with most of these plans based on travel demand models with a land-use component. In addition, many think tanks and research institutions are working on developing national travel demand models.

The most prominent travel demand modeling efforts in China are conducted by several public and semi-public entities including the China Academy of Urban Planning and Design (CAUPD), Transportation Planning Institutes, and Transportation Research Centers in major cities. These entities are the main authorities on travel demand forecasting and are recognized for their strong modeling capabilities. These capabilities stem in part from the entities' access to statistical datasets, which are obtained through relationships with the government. Access to statistical datasets owned or collected by the government is the most significant barrier for other entities' transportation modeling efforts. The primary reasons for government restrictions on data access include concerns over the political implications of data and lack of regulatory requirements for public access, as well as data reliability and accuracy.