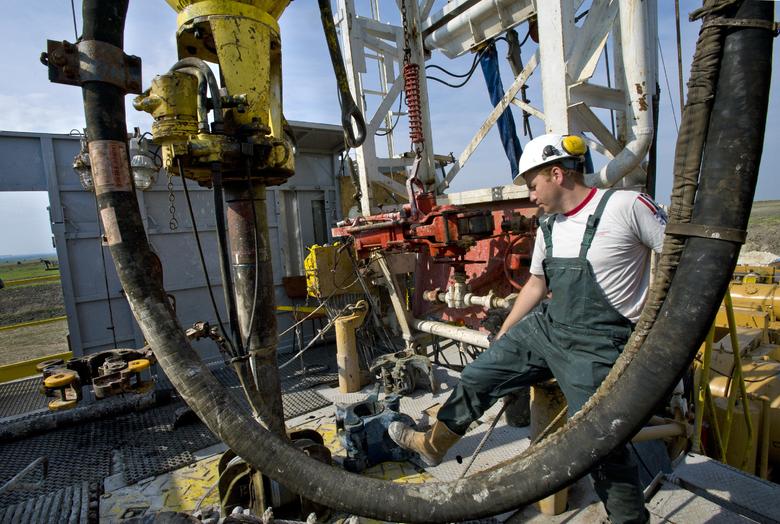 ExxonMobil is to invest more than $1bn in its refinery in Antwerp, Belgium, in a rare vote of confidence in a beleaguered European industry hit by weak demand and competition from lower-cost US fuels.

The US oil major plans to build a new coker to convert heavy oil into diesel and marine fuel, a market it believes will grow in Europe over the coming decades even as demand for petrol declines.

Exxon also urged EU governments not to block imports of heavy crude from Canada's oil sands, which have been a target of environmental campaigners.

Steve Hart, Exxon refining director for Europe, Africa and Asia, said the market was "very challenging" but the group had some of the lowest-cost refineries in Europe and was taking a long-term view of demand. The facilities could still be in use in 30 or 50 years' time, he said.

Other groups have generally been selling off or shutting their European refineries. The industry has lost 8 per cent of its capacity and 10,000 jobs in the past six years. Murphy Oil of the US stopped taking in any more crude at its refinery at Milford Haven in Wales in April. It has been in talks about a possible sale to the Klesch Group, the industrial commodities business led by Gary Klesch.

US refineries have been given two advantages by the shale boom: they use domestic crude, which is priced at a discount to Brent because US production is rising fast and exports are generally prohibited; and they have access to cheaper natural gas.

Energy accounts for about 60 per cent of the costs of a refinery in Europe, but only 30 per cent in the US, Exxon estimates.

US exports of distillate fuel oil have risen from about 3m barrels per month in 2004 to 35m barrels in April of this year. The Netherlands and France are two of the largest markets.

European refineries have come under pressure from capacity coming on stream in the Middle East.

Mr Hart said the facility at Antwerp would strengthen the competitive position of Exxon's other refineries in the UK, France and the Netherlands. It will take heavy residue from other refining processes and convert it into usable fuel.

Mr Hart said it was important that the EU did not close off sources of energy, including Canadian heavy oil. "Any time Europe starts blocking or restricting access, it's going to have a negative impact on the refining industry, and on European energy supplies," he said.