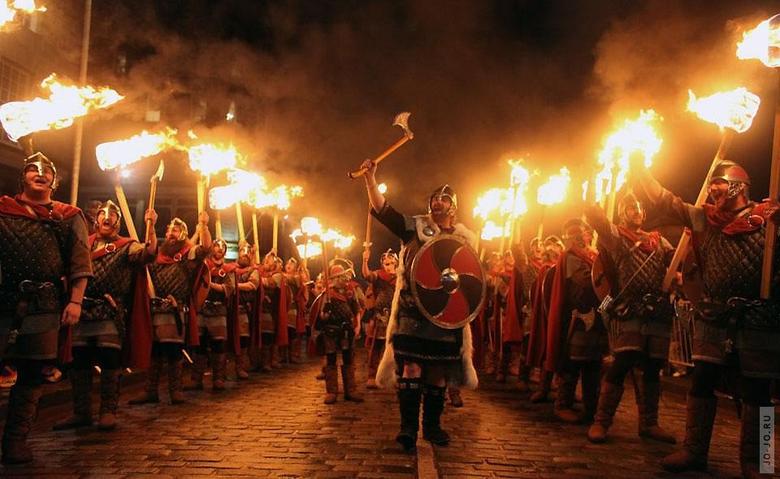 Scotland's shale gas and oil resources appear "modest" compared with those in England, according to a government survey published on Monday.

The report by the British Geological Survey suggests the Midland Valley in the Scottish Lowlands is likely to contain 80tn cubic feet of gas and 6bn barrels of oil in shale formations, based on mid-range estimates.

However, the government body stressed that its estimates of gas and oil in the study area, which takes in Glasgow, Edinburgh and other major towns close to the Firth of Forth, should not be taken as a guide to how much could be technically and commercially recovered. "This is expected to be substantially lower than the total amount of gas and oil in place," it said.

The study of Scotland's shale potential is the latest in a series commissioned by the Department of Energy and Climate Change aimed at quantifying the potential for unconventional oil and gas extraction across the UK.

A study published last year suggested there were 1,329tn cubic feet of gas as a mid-range estimate in the Bowland-Hodder shale formations stretching across much of Lancashire, Yorkshire and the northern Midlands. That compares with the total UK gas consumption of around 3tn cubic feet a year.

The shale rocks underlying the Weald Basin, covering much of Kent, Sussex, Surrey and Hampshire, could contain more than 4bn barrels of oil, according to a study published in May.

However, last month BGC officials conceded that, based on an optimistic extraction rate of 10 per cent, the Weald resource would be equivalent to no more than a 100th of the amount of oil already extracted from the North Sea and represented "no bonanza" for the UK.

In spite of the lack of certainty over the commercial value of Scotland's shale deposits, business and energy minister Michael Fallon said on Monday that exploiting any potential was essential for the economy.

"We know that shale gas alone won't be able to supply all of our energy needs, but the environmentally responsible exploration of shale gas could contribute to our energy mix," he said.

Ken Cronin, chief executive of the UK Onshore Operators Group, representing shale gas explorers, said the report added to estimates of onshore resources "which can help replace the UK's growing dependency on imports and balance the decline of the North Sea".

Andrew Aplin, professor of earth sciences at Durham university, played down the impact Scottish shale resources would have on meeting UK energy needs. He suggested the formations were geologically challenging to exploit by fracking and that neither the rocks nor the oil appear to be of "optimal" quality.

"For gas, if 5 per cent could be recovered, that equates to about one year's UK consumption," he said.

"Since neither the rock nor the oil is of optimal quality in the Midland Valley, we might estimate that 1 per cent of the Midland Valley oil resource might be recoverable. This would equate to 60m barrels, which is about two months of UK consumption. It could be a lot of effort for not very much reward," he added.