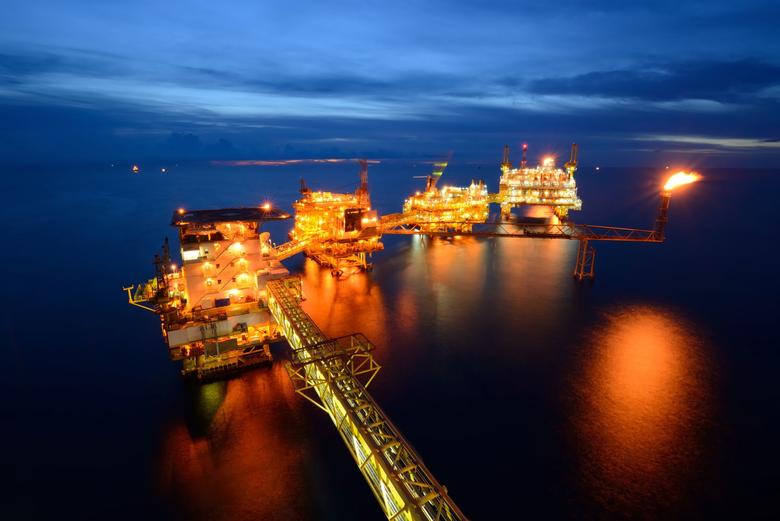 Government revenue from oil and gas has fallen to its lowest level in 10 years, according to figures released on Monday by HM Revenue & Customs.

Taking into account inflation, the latest figures are even lower than 10 years ago – the amount raised in 2003-2004 would be £5.6bn at today's prices.

As a result of a squeeze on profits in the sector from lower production and higher costs, corporation tax receipts have fallen 60 per cent over the past two years. In 2011-2012, the government raised £8.8bn from the tax whereas the latest estimate is just £3.6bn. The remaining £1.1bn came from the petroleum revenue tax, levied on certain older oil and gasfields.

"We have observed a trend on falling tax revenues of late – due in part to recent production decline and increases in the base, tax yields have also been lower by recent strong investment," says Michael Tholen, economics and commercial director of Oil and Gas UK, the offshore trade body. "However, we expect that trend to be stemmed in the coming period as production comes on stream from recent field investments."

Despite North Sea oil production peaking in 1999, revenue grew over the 2000s as oil prices rose from $24 a barrel in 2003 to $139 in 2008. Oil prices have since stabilised around $110 a barrel. The costs of exploration and drilling have risen at the same time as the "easy" oil has dried up and the reserves left become harder to extract.

Mr Tholen points to more promising production figures released last week by the Department of Energy and Climate Change. "This offers a first early sign of the benefits of record investment witnessed over the past three years. The challenge now is to sustain the investment programme in the UK continental shelf over the remainder of the decade and beyond."

The Office for Budget Responsibility forecast that revenues would be £3.1bn in 2017-18, while the Scottish government forecasts £7.3bn. These will be the last figures released before the vote in September.