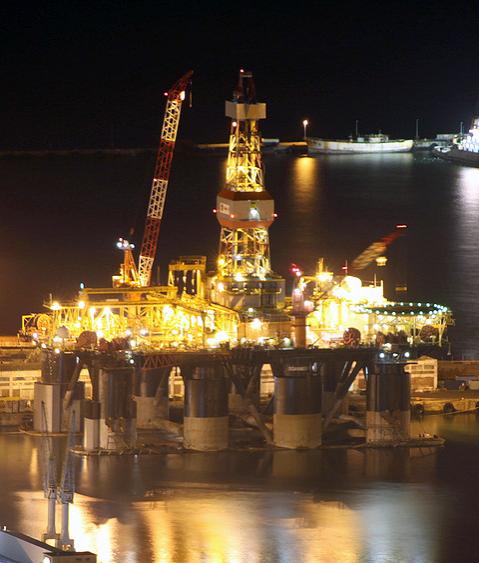 Eni SpA said it will accelerate asset sales, cut costs and slash its refining capacity in half as the Italian oil and gas company seeks to make up for project delays as well as disruptions in some African countries.

Eni—Italy's largest company and one of the biggest, publicly traded oil companies in the West—will sell €11 billion ($14.74 billion) in assets by the end of 2017, a €2 billion increase from a previous business plan presented in February. Saipem,  the company's troubled services unit, isn't a core part of the business and could be sold, Eni said.

Eni said a number of uncertainties remain for the rest of the year connected to the weak growth prospects in the euro zone and risks in many of the emerging economies where the company has operations. Highlighting the challenges Eni is facing in emerging countries, principally in Africa, the company said on Wednesday that sabotage forced it to shut a pipeline in Nigeria's Niger Delta, leading to a loss of 4,000 barrels of oil a day. Earlier in the week, a large fire in Tripoli deepened the problems the company is facing in Libya.

Claudio Descalzi, who became chief executive in May, outlined his strategy for Eni at a presentation Thursday to investors and analysts. The 33-year company veteran had a large hand in building Eni's business in Africa, where it is the largest producer of oil and gas, though he is now likely to begin a gradual dialing down of the company's presence on the continent.

While recent events in Nigeria and Libya are disrupting Eni's flow of oil and gas and forcing the company to scramble for ways to make up for the resulting decline in cash flow, Africa continues to be a source of success for the company. On Thursday, in addition to reporting results and outlining its strategy for the next four years, Eni said it had made a gas and condensates discovery off the coast of Gabon that preliminary estimates suggest is about 500 million barrels of oil equivalent.

Eni is active in more than a dozen African countries and this year made a big find in Congo that is expected to come online in 2015. Off the coast of Mozambique Eni found one of the biggest gas fields ever, enough to meet the demands of all of Italy for 30 years. Eni last year sold a 20% stake in the Mozambique field to China National Petroleum Corp. for $4.21 billion and is already shopping around another stake of similar size, according to people familiar with the matter.

"We are able to boost our disposals because of the success we have had recently with new discoveries," Mr. Descalzi said in an interview.

In addition to the asset sales, €6 billion of which are scheduled by the end of next year, Eni will seek to boost cash flow by cutting a total of €1.7 billion in costs by the end of 2017.

Mr. Descalzi also said he would reduce the company's refining capacity by more than 50% by restructuring plants in Italy and reducing Eni's presence in Europe. Eni said it won't fire any of the workers at its six Italian refineries as part of the restructuring. A previous target had the refining capacity being reduced by 30%. The refining and marketing business, which lost €165 million in the second quarter, is plagued by overcapacity in the industry as a whole, lower fuel demand because of Italy's continuing economic malaise and increasing competitive pressure from refined products arriving from Russia, the Middle East and the U.S.

"The company's main challenge is the gas and refining businesses in Europe," Mr. Descalzi said. "There has been a collapse of demand and margins in the refinery business."

The gas and power unit, which was profitable in the second quarter after posting an operating loss of €662 million last year, is now expected to break even in operating profit in 2014, a year earlier than previously announced. The turnaround has been made possible by Eni's renegotiation this year of its gas-supply contracts with Russia's Gazprom  and Norway's Statoil.

Net profit in the second quarter jumped to €658 million from €275 million in same period last year. Adjusted net profit, which strips out changes in the value of oil inventories and one-off gains and losses, rose 51% to €868 million.

The company said it would pay an interim dividend of €0.56 per share.