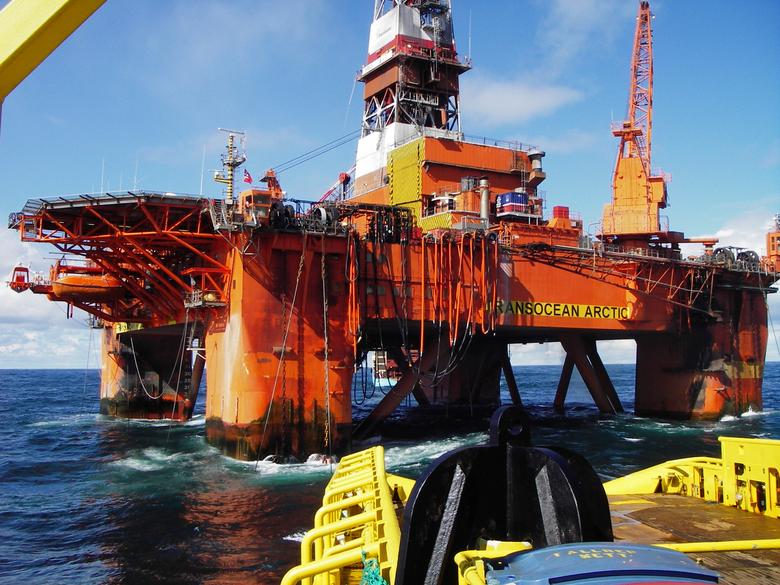 Offshore drilling companies were hit on Monday after analysts at Deutsche Bank downgraded four companies in a re-evaluation of its stance on the sector.

Analyst Mike Urban said offshore drillers faced challenges ahead, as evidenced by a secular recapitalisation of offshore fleets and continued pressure in the floater market.

Companies may be "buoyed by seemingly strong rate fixtures", but Deutsche's analysts said it would be wrong to mistake a "wholesale recapitalisation of the offshore rig fleet for a more benign cyclical downturn".

"We see significant further deterioration in the offshore drilling market as relatively flat demand is met with a relentless surge of new supply," Mr Urban wrote in a note on Monday. "More problematic is the increasing likelihood that a huge chunk of the existing fleet will ultimately become impaired and/or obsolete."