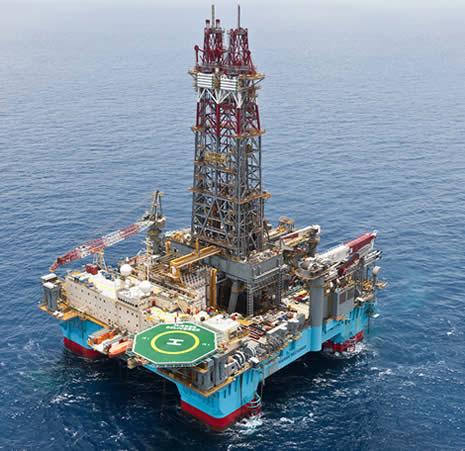 African Petroleum Corp. is on the lookout for strategic partners on its acreage in West Africa, specifically in Côte d'Ivoire, Liberia, Senegal, and Sierra Leone.

According to the company it has made significant progress with a farm-out process; in particular, the company has received a high level of interest in its Côte d'Ivoire licenses,CI-509 and CI-513, from a number of international companies and industry majors.

African Petroleum said that a number of factors are attributable to the increase in interest, primarily the discovery made by Total on the block adjacent to the company's CI-513 and the announcement that it signed an agreement to farm out a 10% interest in Block CI-509.

Significant third party exploration activity in the West African region from majors and independents alike is driving interest in African Petroleum's acreage. The company expects this heightened interest to culminate in farm-in offers in due course.

In Sierra Leone the company recently announced that its 3D seismic survey was launched over license SL-4A-10. The survey will cover 1,000 sq km and is being undertaken by TGS using the Polarcus Alima. Upon completion of the survey, African Petroleum will have fulfilled all its remaining commitments for the first exploration period on its Sierra Leone licenses. The company's existing 2D seismic coverage and partial 3D seismic data over its Sierra Leone licenses has identified a number of key prospects and leads, some of which are large dip closures with amplitude support at multiple stratigraphic levels.

Dr Stuart Lake, African Petroleum Corporation's CEO commented: "It has been a strong start to the year for African Petroleum Corporation. The Company continues to work towards building its reputation as a fast moving explorer in both emerging and frontier basins. Having already achieved a number of significant milestones set out in the strategic objectives for 2014, the Company's focus is to secure long-term partners and finalize a drilling schedule for 2015.

Securing a partner to drill and meet licence obligations will demonstrate to the market the value of our high potential exploration portfolio, which has been significantly de-risked by recent successes in adjacent acreage. Such moves will be an important step towards our goal to deliver optimum value and return to our stakeholders.