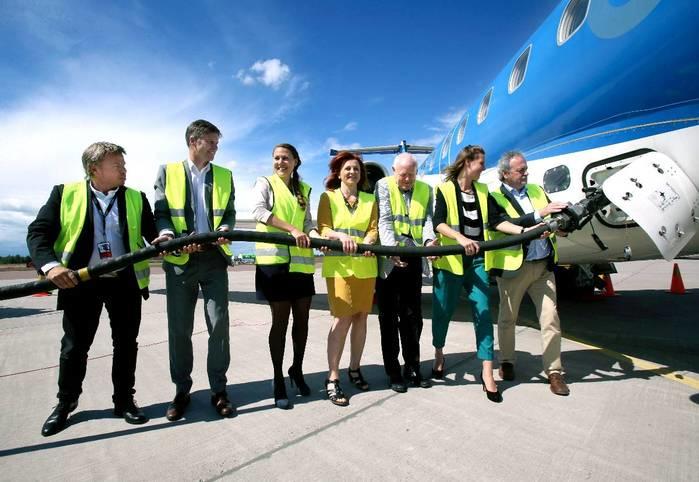 SFR, owned by Canadian company Alimentation Couche-Tard Inc , operates mostly in northern Europe and 59 of its employees in Norway, Sweden and Denmark are expected to join Air BP, it said.

The value of the deal was not disclosed.

"Bringing SFR Aviation's business into our own strengthens our position in Scandinavia which is an attractive region for the aviation industry, especially in the general aviation market," said David Gilmour, chief executive of Air BP, its jet fuel division.

Air BP is one of the world's largest suppliers of aviation fuel and supplies around 240 million tonnes of the fuel every year.