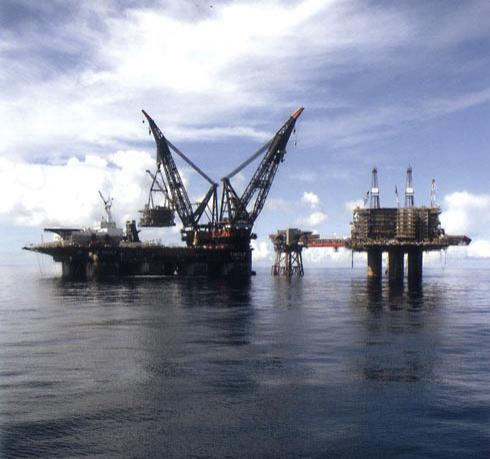 Concern over spiralling costs has thrust energy management up the boardroom agenda across UK manufacturing, according to research.

Almost nine in 10 businesses discuss energy matters at board level, a survey of 600 manufacturers by Siemens found. Nearly the same proportion said it was a "business critical" issue in the year ahead.

The research highlights the rapidly growing concerns within the industry over high energy costs. Business leaders have previously warned that it threatens to damage growth and undermine efforts to rebalance the economy towards manufacturing.

The fears are supported by separate research by EEF, the manufacturers' organisation, which found energy prices and green taxes were worrying industry more than any other issue.

Its study showed that more than a third of chief executives and managing directors retain control over energy efficiency decisions, with a similar number taking the lead on procurement.

But while the majority of companies view energy as business critical, Siemens said only half of manufacturers had energy plans for the next five years. Most only plan ahead for the next year, suggesting more long-term thinking is needed, according to Steve Barker, head of energy efficiency and environmental care at Siemens.

"For UK industry, the challenges around managing energy consumption will only intensify in the years to come and doing nothing is not an option for businesses that want to thrive," Mr Barker said.

In an attempt to reduce costs and cut emissions, manufacturers are increasingly turning to energy efficient technologies. Almost two-thirds of companies surveyed planned to increase investment in energy management during the next 12 months, in areas such as renewable and self-generation technologies.

The aerospace industry leads the way, with more than two-thirds investing in energy efficient technologies, compared with 41 per cent in metals and aggregates.

The government attempted to placate industry with a package in this year's Budget that the Treasury estimates will save a cumulative £7bn across the economy in lower energy costs by 2018-19.

Chancellor George Osborne froze the carbon price floor – a tax on electricity generated from fossil fuels – for the rest of the decade, which will save a midsized manufacturer almost £50,000 on its annual energy bill.

He also extended a compensation scheme for energy-intensive industries such as steel, chemicals and paper for a further four years and gave extra help worth almost £1bn to protect them from the cost of other green levies.

However, Gareth Stace, EEF head of climate and environment policy, said that, despite this action, energy costs continued to run ahead of other countries.

"Without further action to bring costs in line with our competitors, decisions taken by boards in future might not be just how to manage costs in the UK but where to put further investments," Mr Stace said.