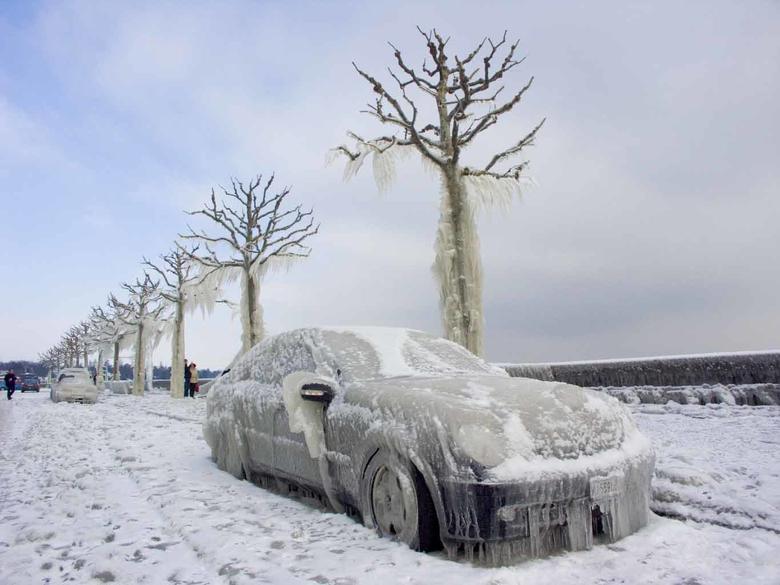 The European Union is preparing to take action to secure gas supplies this winter if its biggest supplier, Russia, cuts exports due to the crisis in Ukraine, a draft document seen by Reuters showed.

The measures could include making use of existing powers to ban companies from selling liquefied natural gas (LNG) tanker cargoes outside Europe, keep more gas in reserve, and order industry to stop using gas.

The draft document, which confirms information from a European Commission source, said the EU could take emergency action to ensure that more coordinated use is made of facilities for converting LNG back into natural gas and of gas storage capacity.

This could be done "when the normal functioning of the market does not lead to the optimal use of those facilities," the document said.

Tankers from countries like Qatar and Algeria bring LNG to European via Atlantic and Mediterranean ports, but European buyers often re-sell those cargoes abroad for higher prices rather than supplying their domestic market.

Despite the proposed EU measures, southeast Europe will struggle to find enough gas to meet demand this winter as its infrastructure is not well enough developed to bring non-Russian gas into the region.

Russia is Europe's biggest supplier of oil, coal and natural gas, and its gas pipelines through Ukraine are currently the subject of political manoeuvring as Europe and Moscow clash over the latter's military action in Ukraine.

Russia's state-controlled gas giant Gazprom meets around a third of Europe's gas demand, and it sends almost half of these supplies via Ukraine.

While western Europe needs relatively little Russian gas, the dependency rises steadily towards the East, with some EU countries such as Bulgaria and the Baltic states relying entirely on Gazprom, triggering fears of freezing households this winter should Russian supplies be cut.

In order to prepare for such a disruption, the EU has drafted a list of short-term measures.

"In the short term, the EU has the following overriding priority: to ensure that the best possible preparation to... sudden disruptions in energy supplies, in particular during the coming winter, and that the most vulnerable Member States are collectively supported," the Council of the European Union, which is made up of the EU's 28 members' governments and currently led by Italy, said in a letter this week.

"Efforts need to be made for identifying market failures... in order to provide rapid and effective solutions. Where this is not possible, non-market based measures can be put in place..." it added.

These measures were covered by an EU regulation passed in 2010.

Russia meets around a third of EU demand for oil, coal and natural gas, according to EU data. In return it receives some $250 billion a year, or around two-thirds of government revenue.

Russia has halted the flow of gas to Ukraine three times in the past decade - 2006, 2009 and since June this year - because of price disputes with Kiev, although this year gas intended for customers in the EU has so far continued to flow via Ukraine.

Gazprom insists it has been a reliable supplier and that flows to Europe were in the past disrupted only after Ukraine took some gas intended for the EU to meet its own demand.

To break this costly reliance on a single supplier and import route, the EU draft paper proposes several long-term measures in order to develop new oil and gas sources as well as reduce the EU's dependency on fossil fuels.

The plans include developing domestic shale oil and gas reserves as well as investing into import routes that could bring central Asian and Mediterranean gas to Europe.

In North America, a gas production boom from underground shale deposits has ended U.S. dependence on imports and caused a sharp drop in energy prices.

The proposed EU import projects include more LNG capacity in order to tap supplies from North America, Africa and the Middle East, as well as plans to access newly discovered fields in East Mediterranean waters of EU member Cyprus, as well as Israel and untapped resources in EU Black Sea waters.

The draft also said Europe needed to reduce its reliance on fossil fuels by switching towards renewable energy and by improving energy efficiency to reduce overall fuel consumption.

The draft paper's findings will be discussed by EU member states this month for presentation at the European Council meeting in October.