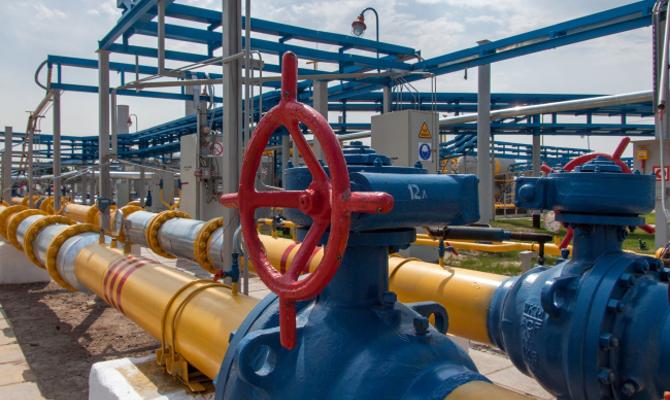 Swiss newspaper Tages-Anzeiger said on Monday two Gazprom managers - one of them still working, the other retired - and two other individuals may face charges related to alleged bribes paid between 2004 and 2006 in connection with the construction of the Yamal gas pipeline that connects Siberia to Germany.

"The federal prosecutor is conducting an investigation against four individuals suspected of misappropriation, forgery of documents, money laundering and bribery of foreign government officials," the prosecutor's office said in an emailed statement on Monday night in response to an enquiry about Gazprom.

"Last preparations for bringing charges are under way," the office said.

Gazprom said in an e-mailed response to Reuters questions that it had not received any requests or information from Swiss prosecutors.

Last November, the Swiss federal prosecutor's office closed an investigation into Siemens Industrial Turbomachinery (SIT), a subsidiary of Germany's Siemens, after SIT admitted inadequate enforcement of compliance regulations in relation to Yamal gas pipeline projects and paid 125,000 Swiss francs ($135,751) in reparation as well as $10.6 million in compensation to the Swiss state for unlawfully obtained profits.

The prosecutor's office said in a press release at the time that bribes had been paid by SIT to senior executives of "Russia's largest natural gas production company" between 2004 and 2006 via Swiss bank accounts in relation to contracts awarded to SIT for the supply of gas turbines during the construction of the pipeline.