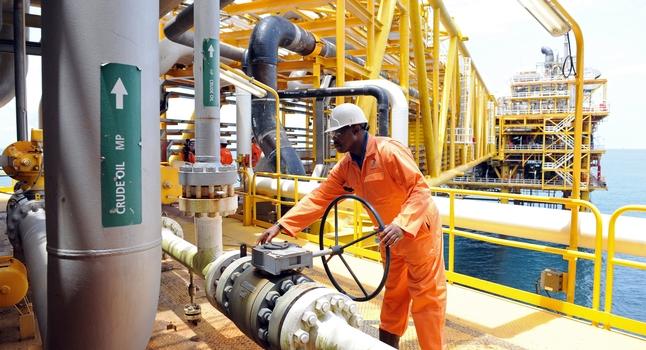 The commodity trader is growing its portfolio in upstream oil and gas, though, for now, the only producing African assets are in two countries; Equatorial Guinea and Chad Republic.

"Gross oil E&P production (in 1H 2014) was 14 Million barrels, up 41%, relating to full period operations at Alen (Equatorial Guinea) and Badila (Chad) which came on line during 2013" the company says in its report.

Glencore's aggressive paddling upstream enhances the company's lock- in of the crude oil trading opportunity, as it funds the upstream property.

Glencore has 23.5% in Equatorial Guinea Block I, where the Aseng field lies. The field came on stream in 4th quarter 2011. In Alen field, on Block O, Glencore holds 25%. In Cameroon, the company has 90% and 100% operatorship in Matanda and Bolongo blocks respectively. Equatorial Guinea looks like the jewel in Glencore's upstream portfolio, but Chad is coming up.

In 2012, Glencore bought a 33% stake in the DOB (Mangara) and DOI (Badila) blocks located in southern Chad, the Doseo/Borogop Concessions and the DOH Concession. Glencore also acquired from Caracal a 25% share in the Magara and Badila fields which started exporting through the Chad-Cameroon pipeline in March 2014. The Swiss-based producer-trader then boosted its stake in the fields to 35% by buying an additional 10 percent stake from Chad's state oil company SHT. Glencore had off take rights for its own equity oil and that of Caracal Energy, its partner. Separately, Glencore has export off take rights for 90% of the total Chad Government barrels under a pre-financing deal. Then on July 8, 2014, Glencore acquired Caracal Energy, for approximately $1.6 billion.

ASIA'S GAS DEMAND WILL UP
Non-OECD countries in Asia will collectively become the largest importers of natural gas by 2050.
English
All Publications »
Feedback: