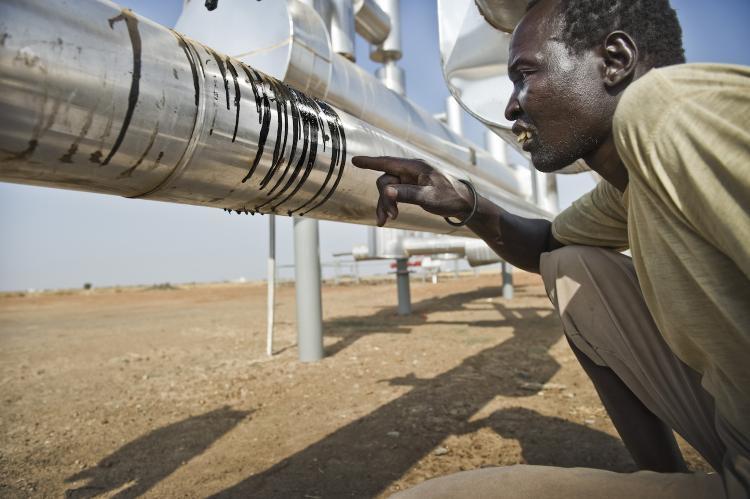 South Sudan gained independence from Sudan in July 2011. Most of the oil production capacity is now in South Sudan, but the country is landlocked and remains dependent on Sudan because it must use Sudan's export pipelines and port. Disagreements over oil revenue sharing and armed conflict have curtailed oil production from both countries over the past few years.

Prior to independence, the unified Sudan fought two civil wars. The second civil war ended with the signing of the Comprehensive Peace Agreement that was put into place from 2005 to 2011. South Sudan gained its independence from Sudan in July 2011. However, there are still unresolved issues that have caused tension between the countries after independence. The border between the two countries is undefined, and some areas along the border remain contested.

Most of Sudan's and South Sudan's proved reserves of oil and natural gas are located in the Muglad and Melut Basins, which extend into both countries. Natural gas associated with oil production is flared or reinjected into wells to improve oil output rates. Neither country currently produces or consumes dry natural gas.

South Sudan has experienced frequent disruptions to production over the past few years. In January 2012, the country voluntarily halted its production because of a dispute over transit fees with Sudan. South Sudan's production was partially shut down again at the end of 2013 because of civil conflict.