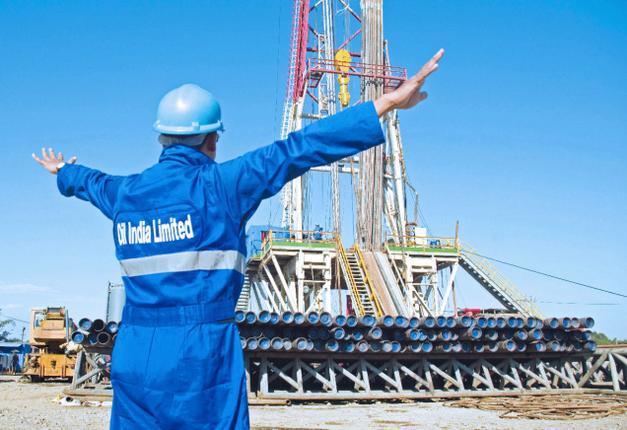 India's oil demand has grown faster than China's so far this year, highlighting slowing energy demand in the world's most populous country and fueling expectations that India may pick up the slack over the medium-to-long term. The pace of India's demand also reflects optimism about India's economic growth under Prime Minister Narendra Modi.

India ranks third at 3.7 million barrels a day and accounted for about 4.2% of global oil consumption in 2013.

China's oil-demand growth, on the other hand, remains uncertain, with a large portion of its imports this year going into strategic stockpiling instead of consumption. Its oil demand fell into negative territory in July and its oil imports declined for the first time this year.

The disparity of the demand drivers in India and China is also telling.

The bulk of oil demand in both countries is for diesel, the most widely consumed liquid fuel in Asia. China's diesel consumption has shown a sharp decline because of its industrial slowdown, while India's diesel demand rose sharply in the last few months because of power shortages and delayed monsoon rains.

Despite this, the extent to which Indian energy demand can compensate for China's decline remains doubtful.

Markets are looking for the next emerging-market economy to take over as China moves into its post-industrial phase. Yet India has a fundamentally different economic structure and growth model, Janet Kong, head of market analysis at BP Singapore's trading division pointed out last week.

"It's very much a service-oriented economy...not relying on a lot of infrastructure investments or manufacturing," she said.

The manufacturing sector in India has underperformed for many years, contributing to about 15% of gross domestic product and 12% of employment, compared with 25% or more of GDP in countries like China, Malaysia, Thailand and Vietnam, according to the Asian Development Bank's 2014 report. Meanwhile, China is transitioning from an industrial economy dependent on exports to focus more on domestic consumption.