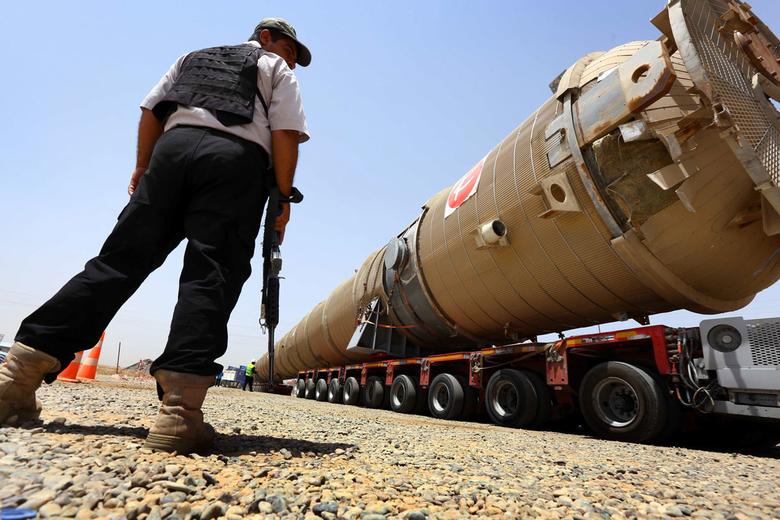 In early August, militant action in the semi-independent Iraqi region of Kurdistan forced many oil producers to suspend operations and now, some companies are resuming production.

Islamic State militants moved closer to the region's capital Arbil, causing safety and operational concerns in the first and second weeks of August, according to Reuters. President Barack Obama's announcement in August that he'd given permission for U.S. airstrikes on the region increased oil and gas producer's worry. Many companies evacuated nonessential personnel and drastically lowered oil output.

After nearly a month, companies such as ShaMaran Petroleum Cop. are resuming drilling operations in the Kurdistan region. ShaMaran will pick back up production in the Atrush block at the Chiya Khere-8 development well. Drilling operations at the well were suspended for 21 days following the regional safety issues, according to an official company statement.

Kurdistan has 12 billion barrels of oil and 22 trillion cubic feet of natural gas reserves, according to Bidness ETC, and these figures do not account for unproven oil and gas reserves in the region.