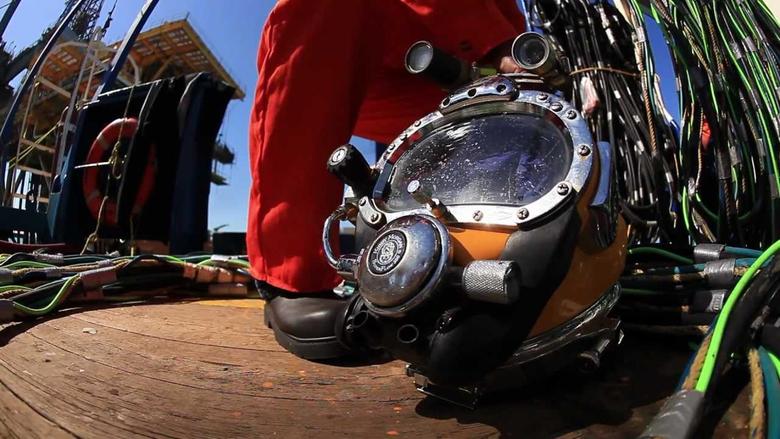 Grupo Diavaz -- a closely held company that works with Petroleos Mexicanos, Petroleo Brasileiro SA (PETR4) and China Petroleum & Chemical Corp. (386) in Mexican fields -- will hold talks with stock exchange officials in the coming weeks with a view of debuting in capital markets next year, Chairman Luis Vazquez Senties said in an interview.

"We're going to have to be prepared for a large increase in required financing," Vazquez, who founded the company with his brother, said Sept. 1 at his Mexico City offices. "The first possibility we are looking at is a public offering or a bond offering. We are analyzing which could be the better option to continue growth as the market opens."

As many as 12 energy companies are considering equity or debt sales as Mexico allows private competition in the industry for the first time in 76 years, Francisco Valle, director of promotion and issuers at exchange operator Bolsa Mexicana de Valores SAB, said Aug. 28. Mexico's last initial public offering was in June when Prologis Inc. raised $541 million.

The opening of Mexico's oil and natural gas industry has generated interest from 515 companies, Energy Minister Pedro Joaquin Coldwell said Aug. 22. The entrance of foreign producers probably will generate more than $50 billion in private investment by 2018, according to the Energy Ministry.

Diavaz, which offers oil services primarily to Pemex and gas production services to Brazil's state-run Petrobras in northern Mexico, has been in talks with Exxon Mobil Corp. (XOM) about potential partnerships in one or two of the 10 fields where Pemex is seeking so-called farm-outs or partners to increase production, Vazquez said.

"It caught our attention that Exxon Mobil would reach out to a company of our size," Vazquez said. "We met and they told us that they wanted to discuss areas where we could work together" tapping Diavaz's local knowledge, he said.

Diavaz produces about 14,000 barrels of oil a day at the Ebano field and plans to become an operator with exploration and production capabilities, Vazquez said.