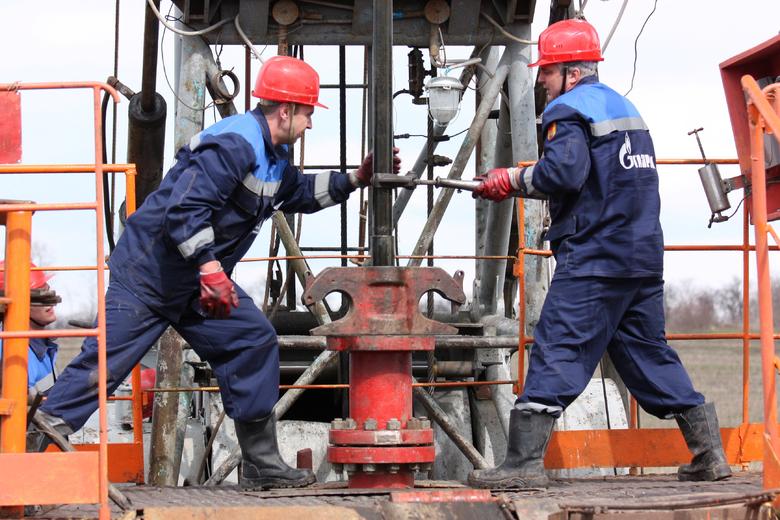 PEGAS announced record trading on its natural gas platform, saying that the total volume registered in August 2014 is almost three times the levels registered over the same period of the previous year.

'PEGAS, the natural gas platform jointly established by the European Energy Exchange (EEX) and Powernext, announced that a total volume of 47.2 TWh was traded in August 2014 compared with 16.8 TWh traded over the same period of the previous year,' reads a note published on Wednesday.

Both spot and derivatives markets registered a significant growth, with German markets taking the helm. Trading volumes in the German markets did indeed overcome French markets.

Dutch and Belgian markets are still lagging behind, but registered the fastest growth.

Similar trends have been registered in the derivatives markets, which totalled 24.6 TWh, from 6.4 TWh in August 2013.

According to the notes, in August 2014, Conocophillips (UK) and PetroChina International were admitted as new members on the PEGAS markets, along with other three companies.