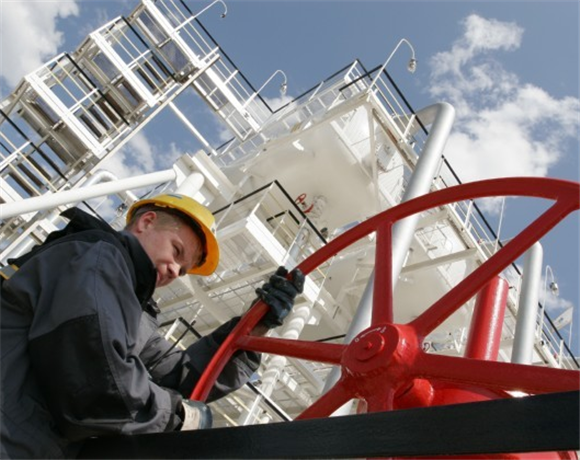 "The parties' activities overlap on various markets for oil and refined petroleum products, including fuel oil sales in the European Economic Area...The Commission concluded that the proposed acquisition would not raise competition concerns, because the overlaps are very limited and a number of strong players would remain in the market after the merger," EC said.

In 2013, Rosneft's unit signed a binding agreement with Morgan Stanley on purchasing an international oil trading department of the investment bank. The financial terms of the deal are not disclosed, the deal does not cover the client's part of the bank's business in oil, oil product and other crude materials' trading and its stake in TransMontaigne.

At the beginning of July, Rosneft asked the US Committee on Foreign Investment for permission for the deal, and the committee is to decide on the deal within 75 days. If approved, the deal will be closed in September, but the approval can meet significant difficulties, as the US has included Rosneft's CEO Igor Sechin on its black list of Russian officials involved in the crisis in Ukraine.