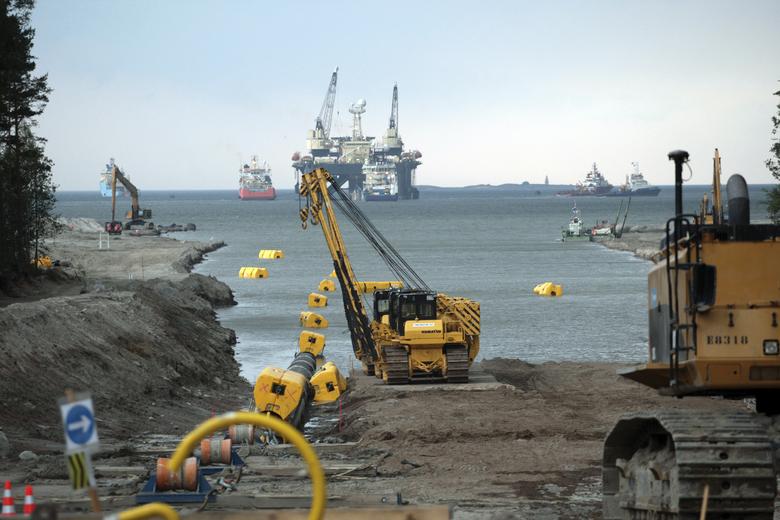 Russia and Bulgaria are discussing the possibility of reclassifying the Bulgarian part of the South Stream pipeline into a field pipe to relieve it from the EU's third energy package, a source familiar with last week's talks between EU Energy Commissioner Gunther Oettinger and Russian Energy Minister Alexander Novak, told ITAR-TASS Tuesday.

"The field status could solve all the problems on restrictions due to the EU third energy package," the source said.

Under the package, one company, in the case of the South Stream Russian gas giant Gazprom cannot be engaged in production, transportation, and sales of fuel at the same time. But the pipes carrying gas from EU shelf fields have a special field status, which removes them from the effect of the legislation.

Austria's OMV, Gazprom's partner in the South Stream, produces gas production on the Bulgarian shelf, and its pipeline carrying gas from the shelf can be later included in the project by reassignment of rights.

In June, Bulgaria suspended preparations for the construction of the pipeline on orders from the EU authorities. They said that the pipeline laying must be suspended until the project is fully adjusted to the Union's legislation.

South Stream will run under the sea to the Bulgarian Black Sea port of Varna before extending overland through Serbia, Hungary, and Slovenia to supply gas to the Western Europe via Italy and Austria. The pipeline's capacity amounts to 63 billion cubic meters.

AUSTRALIA'S SANTOS, OIL SEARCH MERGER A$21 BLN
Pro-forma market capitalisation of A$21 billion which would position the merged entity in the top-20 ASX-listed companies and the 20 largest global oil and gas companies
English

TC ENERGY NET INCOME $982 MLN
TC Energy Corporation (TSX, NYSE: TRP) (TC Energy or the Company) announced net income attributable to common shares for second quarter 2021 of $982 million or $1.00 per share compared to net income of $1.3 billion or $1.36 per share for the same period in 2020.
English