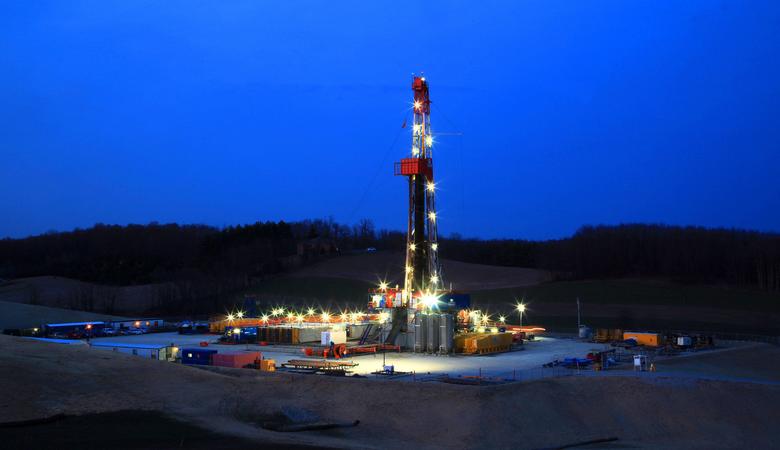 Royal Dutch Shell PLC has made a natural gas discovery within the Utica shale in Tioga County, Pa.

The Neal and Gee wells were respectively drilled to total measured depths of 14,500 and 15,500 ft with respective lateral lengths of 4,200 ft and 3,100 ft. Shell says the results are comparable to the best publicly announced thus far in the emerging southeast Ohio Utica dry gas play.

The Gee and Neal discovery wells extend the "sweet spot" of the Utica formation beyond southeast Ohio and western Pennsylvania, where previous discoveries have been located, and into an area where Shell holds a major leasehold position of 430,000 acres, the company said. Shell expanded its Utica acreage in Pennsylvania last month.

Producing for almost a year, Gee was drilled more than 100 miles northeast of the nearest horizontal Utica producer, and had an initial flowback rate of 11.2 MMcfd of gas. Shell began Neal production in February, with observed peak flowback rates of 26.5 MMcfd of gas.

"Last year, we refocused our resources plays strategy to select fewer plays with specific scale and economic characteristics to best suit our portfolio," explained Marvin Odum, Shell's upstream Americas director. "The Appalachian basin is one of those areas, and these two high-pressure wells both exhibit exceptional reservoir quality."

Shell says it awaits results from four other Utica wells drilled in Tioga County, anticipating that those wells will produce later this year.