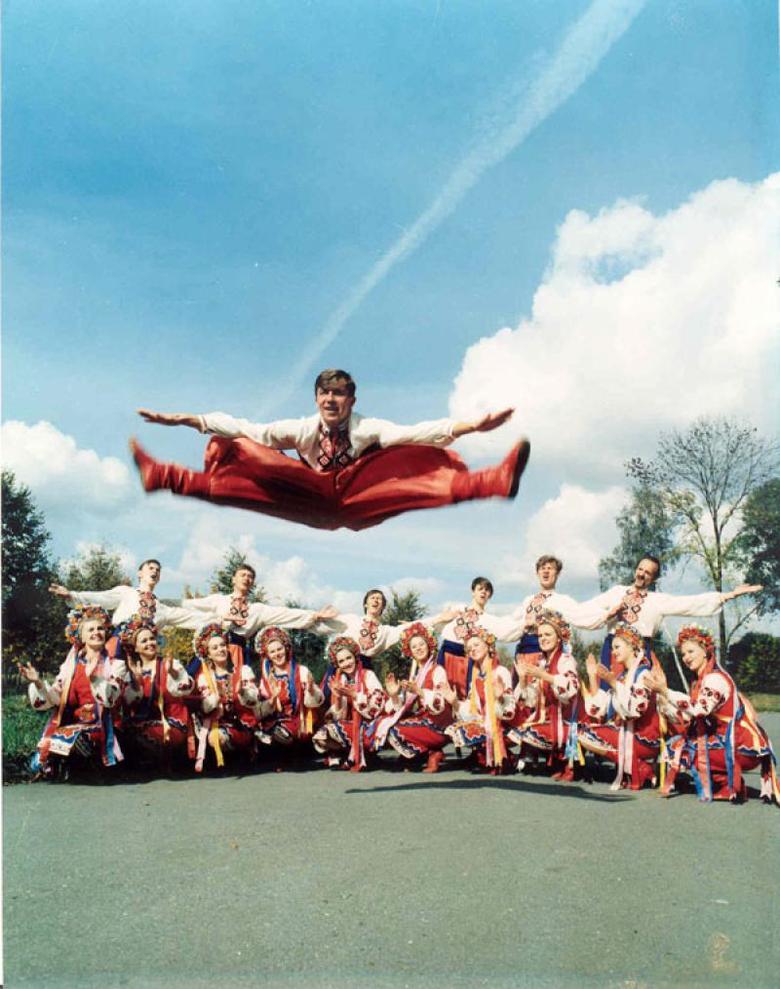 Recently, Ukrainian Prime Minister Yatsenyuk pushed a bill through the Verkhovna Rada (Parliament) that would sell his country's gas transportation system to a group of international investors. The provisions of the law would permit the transit of natural gas to be blocked. This decision may hurt the fragile industrial recovery in Germany and finish off Ukraine's potential as a gas transit route to Europe.

Germany, which is the industrial heart of the EU and a major creditor for its debtor nations, is facing the challenge of the double-edged consequences of its inverted Ostpolitik as it pertains to the trade in natural gas. Even the temporary transit risks ensuing from Kyiv's decision to block the pipeline may cause a business slump.

The Nobel laureate Joseph Stiglitz offered an unnerving forecast for the German economy. The Columbia University professor, speaking at the conference in the southern German city of Lindau, described economic growth in the Eurozone as "sluggish." The German economy in particular failed to grow during the second quarter, threatening the EU's fragile industrial recovery.

In the years to come, coping with Kyiv's attempts to jeopardize the gas-transit system and cut off Europe from its quintessential energy source in the East could become a real headache for Germany's foreign minister, Frank-Walter Steinmeier. The most vivid example of Ukraine's self-destructive policy that has the potential to affect European taxpayers is the recent sale of its gas transportation system.

The imminent agreement, with many conflicting political overtones, will allow sales of 49% of Ukraine's gas transportation system to a cobbled-together coalition of foreign shareholders. First, the non-transparent deal sponsored by high-ranking government officials in Kyiv is a textbook case of restrictive practices that violate the WTO rules. Secondly, the pipeline itself is anything but an attractive offer.

The major players in the European energy market are very well aware of the quality of the asset. They know that the pipeline is sorely in need of repair and is dependent on gas from a third party. According to some provisions of the law, the transit of natural gas through Ukraine can be blocked. If it really happens, the pipeline's price will immediately plummet to $2-3 billion. Who would buy a broken-down car that can only run using your neighbor's gas?

That's why in July 2014, Prime Minister Yatsenyuk was so interested in pushing the bill through the Verkhovna Rada that he threatened the deputies with his resignation. Last week Mr. Yatsenyuk finally succeeded in passing the buck.

For many years Ukraine has argued that its gas transportation system is an asset of national importance that cannot be sold to anyone. But Euromaidan changed everything. Ukraine's media has reported that Chevron wants to buy into the country's transit company. While the official representatives of the corporation declined to comment on the "rumors," last year Chevron co-sponsored a conference, "Ukraine in Washington 2013," which starred the U.S. assistant secretary of state, Victoria Nuland. Her deep involvement in Ukrainian politics, along with her unorthodox but honest vision of the EU, is generally well known.

In passing the new law, government officials in Kyiv and the Verkhovna Rada (now dissolved) ignored the fact that the majority of business-savvy Ukrainian voters would never approve the all-Ukrainian referendum on the summertime sale of the country's last reasonably valuable asset. After all, the industrial region of Donbass has been irrevocably lost and the country needs to collect taxes.

The situation surrounding the pipeline deal is reminiscent of the tactics of the United Fruit Company in the mid and late 1960s. Radically right-wing governments were installed in Central and Latin America and that corporation gained control over those countries' main export – bananas.

In Eastern Europe, many countries are not ready to follow Ukraine's footsteps and renounce energy sovereignty. It's no longer fashionable to be a banana republic. The deep-seated crisis in Ukraine and the success story of Nord Stream have encouraged other EU countries, such as Hungary, to diversify their natural-gas supply routes. Hungary's secretary of state for public diplomacy and relations, Zoltán Kovács, recently quoted a statement from his country's Prime Minister, Viktor Orbán: "No one can question our sovereign right to guarantee our natural gas supplies." The leaders in Budapest are sure that no economic recovery is possible in Germany and EU without long-term natural-gas contracts. All EU members will benefit from stable regional trade patterns.

Events in Ukraine should not dominate the agenda of the whole continent. That would simply be dangerous. It has already become a cliché to compare the Ukrainian crisis with the Spanish Civil War. A couple of years ago the total "Ukrainization" of EU policy would have been perceived as a bad joke. Today 300,000 jobs are at stake in Germany and it is high time for Berlin to step in and prevent the nationalist frenzy in Kyiv from ruining decades of successful business cooperation. Heiko Lohmann, a German natural-gas expert, believes that a fundamental prerequisite for normalization is the continuity of energy relations.

Viewed from this perspective, Hungary's position looks much more "pro-European." Interestingly, the EU's official energy policy papers (the European Ten-Year Network Development Plan (TYNDP 2011-2020) and Energy Infrastructure Priorities for 2020 and Beyond) contradict the hardline political statements of the acting members of the European Commission. According to the published data, Brussels expects to increase natural gas imports from Russia up to 40%. Time will tell whether Ukraine's problem-plagued gas transportation system will play any role in these plans.