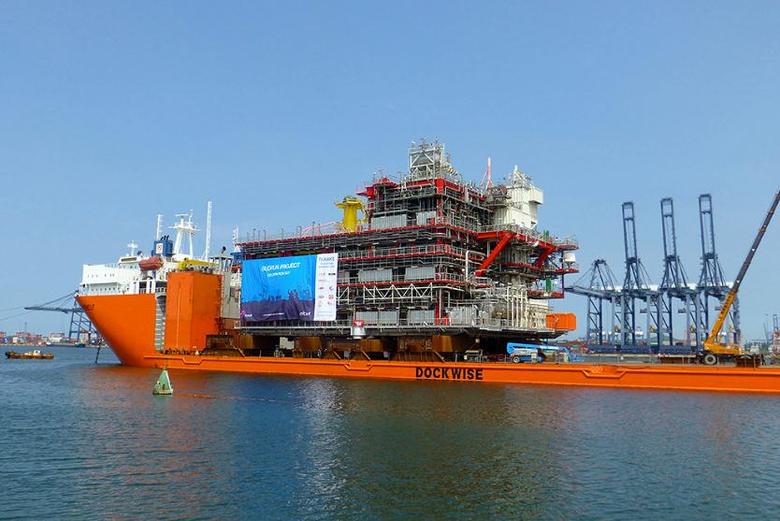 "With the recent award of the COL4 licence in the 2014 Colombia licencing round and the farm-in agreements with Repsol, Statoil is well positioned in deep-water offshore Colombia. We are gaining access to a vast underexplored frontier area through early access at scale, which is in line with Statoil's exploration strategy," says Nick Maden, senior vice president for Statoil's exploration activities in the Western Hemisphere.

Petrobras operates the Tayrona licence (40%), which includes the on-going Orca-1 exploration well. Repsol retains a 20% of the licence after farming down 10% to Statoil.

The remaining 30% is held by Ecopetrol. The licence covers an area of 16,500 square kilometres and is located in water depths of 50 to 1,500 metres.

Repsol operates the Guajira Offshore 1 (GUA OFF-1) licence and retains a 30% after farming down 20% to Statoil. The remaining 50% is held by Ecopetrol. The licence covers an area of 12,200 square kilometres and is located in water depths of 1,500 to 3,500 metres.

Repsol has completed a 2D seismic survey in the licence area. The next step includes a 3D seismic survey, which is expected to start later this year.

The deals are subject to the approval of the National Hydrocarbons Agency of Colombia (ANH).

In July 2014 Statoil announced that it had been awarded interest in the COL4 licence. Repsol is the operator of the licence with a 33.34% equity interest. Statoil and Exxon Mobil Exploration Colombia each hold 33.33% interests in the licence.