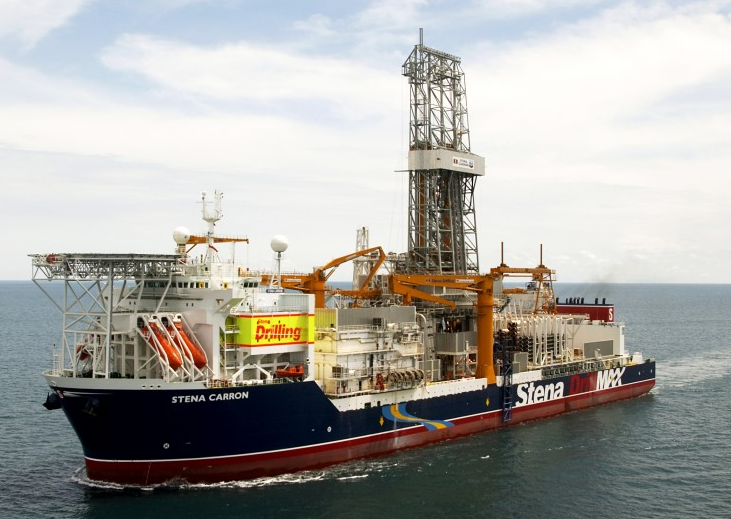 Norwegian oil firm Statoil has drilled dry wells in two areas in which it had high expectations, off Angola and in the U.S. Gulf of Mexico, hitting its shares and raising questions over whether its successful exploration run is coming to an end.

Statoil was the most successful offshore explorer last year, discovering more oil and gas resources than any other oil company in the world.

It has great hopes for drilling in the pre-salt formations off Angola, where it said billion-barrel discoveries were possible. It was also hopeful that it could find hydrocarbons in the Martin prospect in the Gulf of Mexico.

Both wells were estimated to contain a total of more than 250 million barrels of oil equivalent (boe), or 100 million boe net to Statoil. But on Thursday the firm said both wells were disappointing.

"Not an exploration rock star anymore?" Swedbank analyst Teodor Sveen Nilsen said in a note to clients. "We must admit 2014 has been disappointing this far with poor results both in the Barents Sea, GoM (Gulf of Mexico) and Angola."

"It is affecting somewhat the share at the moment," said Kjetil Bakken, an analyst at brokerage Carnegie. "It is fair to say that the Angola well could have been something big had they found something."

The Angola Dilolo 1 well, drilled in Block 39 in the Kwanza Basin, was the first of eight attempts Statoil plans to make in order to strike oil in the country's pre-salt geology.

Similar formations offshore Brazil, on the opposite side of the Atlantic Ocean, have yielded large oil discoveries.

"In this first well hydrocarbons were not encountered, but the operation did provide a valuable calibration for other prospects in the area. Further studies are needed in order to fully understand the well results," Statoil said in a statement.

It will now move the Stena Carron drillship to the neighbouring Block 38 to drill a new well.

Statoil did make a small discovery in the Martin prospect in the U.S. Gulf, but said it was not considered commercially viable and that the Maersk Developer rig would move on to a new location.

The Norwegian company holds a 42.5 percent stake in Martin, with Calgary-based Nexen and LLOG as partners.

In its update, Statoil also said it now plans for an 18-month drilling campaign on the east coast of Canada following its earlier Bay du Nord oil discovery and to drill off Brazil in the Campos Basin in a well operated by Spain's Repsol.