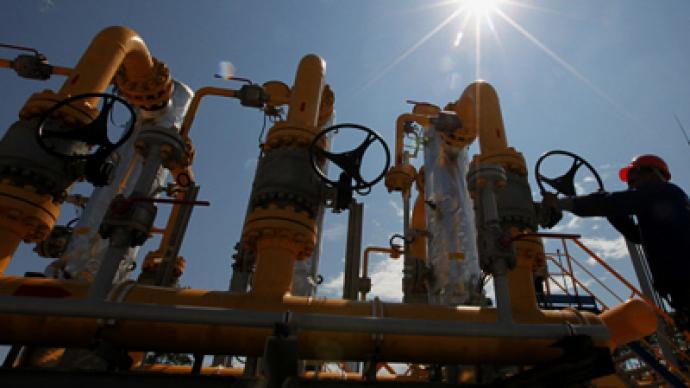 Sir, In "South Stream gas project may now be a pipe dream" (August 25), Guy Chazan paints a bleak picture of the South Stream project, suggesting its future is "murky". I disagree.

We have decided on a multibillion-dollar investment in one of the world's biggest energy infrastructure projects, together with several European partners. This decision was based on a rigorous economic and commercial evaluation, and we are determined to implement the project as planned.

Mr Chazan rightly points out that South Stream was designed to put an end to the over-reliance on the Ukrainian gas transit system. Countries in south-eastern Europe probably have at least as many reasons as Gazprom to be "desperate" to reduce transit risks.

Contrary to northern EU member states, which benefit from increased security of supply via Nord Stream, south-eastern European countries still don't have an alternative gas supply route. The cost of upgrading the Ukrainian transit system is estimated to be as much as $19.5bn, and this will still not eliminate the transit risk.

South Stream will do this – and at lower cost. South Stream enjoys the commercial backing of leading European companies and the support of participating countries, which have welcomed an alternative route and a source of investment in crisis-ridden economies. All of this points to a sound business rationale behind the pipeline.

Yet the European Commission is trying to delay the project on the basis of strictly political considerations. So far, the EU seems ready to shoot itself in the foot by blocking a project that will increase its energy security and help Europe satisfy increasing energy import needs, at no cost to European taxpayers. However, I hope that the commercial logic Mr Chazan refers to will prevail.