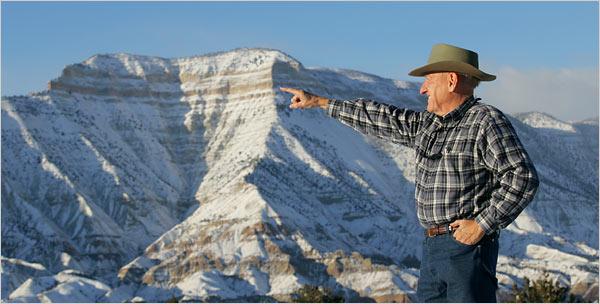 The rise in US shale oil production is currently expected to continue up until 2020, the US Energy Information Administration said in a report, after which time it will stabilize before falling the next decade.

There is a phenomenal rise in shale oil production from the three biggest areas of production in Texas and North Dakota, the report noted. Continued high prices or a reduction in extraction cost from continued innovations in production techniques will be required for this to happen, it added.

US liquid fuel production extraordinary increased over the past few years, the US Energy Information Administration report revealed, which has helped offset unplanned supply disruptions which are running at the highest level since the Iraq-Kuwait war some 24 years ago.

A new report from the US Energy Information Administration noted that oil markets since 2011 have become less price sensitive to actual and potential supply disruptions. Especially to those numerous geopolitical events that has taken place since the Arab spring and the overthrow of Libya's Muammar Gaddaffi in 2011.

From 2011 up until this July, US production of liquid fuels − crude oil, gas liquids and biofuels − grew by more than four million barrels per day. Of this, three million barrels came from the growth in crude oil production, primarily from new unconventional production techniques such as shale oil extraction.

Turning to supply disruptions, the EIA estimates that global unplanned supply disruptions averaged 3.2 million b/d during the first seven months of 2014. Of these, a vast majority came from OPEC producing nations, especially Libya, Iran and Iraq. Libya saw its production collapse last August when rebels began a year-long harbour blockade which has only now begun to be lifted. Iran's production was cut back in 2012 following the introduction of Western sanctions in response to the uncertainty over the country's nuclear intentions.

Talks between Iran and a group of Western countries together with China and Russia have been ongoing since last year and today, the Russian Foreign Ministry in a statement expressed some optimism that the talks could lead to an eventual lifting.

The result of increased US production and subsequent rise in exports of products have triggered reduced demand for foreign imports, especially from producers in Africa. This has helped to create a supply glut in the Atlantic basin which is the main reason why crude oil has come under some selling pressure in recent weeks and why Brent crude oil has seen the price of spot crude fall below deferred for the first time since 2010.

Brent crude oil, the current benchmark for the price setting of a majority of global oil transaction has now been averaging $110/b since 2011. While we have seen price spikes and major sell-offs during this time, volatility has continued to come down as the increase in non-OPEC production has helped reduce the risk in the market.