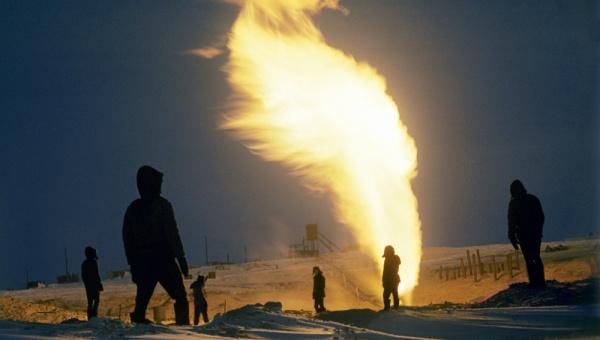 Over the past decade, the combination of horizontal drilling and hydraulic fracturing has provided access to large volumes of oil and natural gas that were previously uneconomic to produce from low permeability geological formations composed of shale, sandstone, and carbonate (e.g., limestone).

Shale is a fine-grained sedimentary rock that forms from the compaction of silt and clay-size mineral particles. Black shale contains organic material that can generate oil and natural gas, and that can also trap the generated oil and natural gas within its pores.

Shale oil and natural gas resources are found in shale formations that contain significant accumulations of natural gas and/or oil. The Barnett Shale in Texas has been producing natural gas for more than a decade. Information gained from developing the Barnett Shale provided the initial technology template for developing other shale plays in the United States. Another important shale gas play is the Marcellus Shale in the eastern United States. While the Barnett and Marcellus formations are well-known shale gas plays in the United States, more than 30 U.S. states overlie shale formations.

Within an individual shale play, geophysicists and geologists identify suitable well locations in areas that have the greatest potential to produce commercial volumes of natural gas and oil. These areas are identified using rock core samples and geophysical and seismic technologies to generate maps of the subsurface hydrocarbon resources in a shale formation. 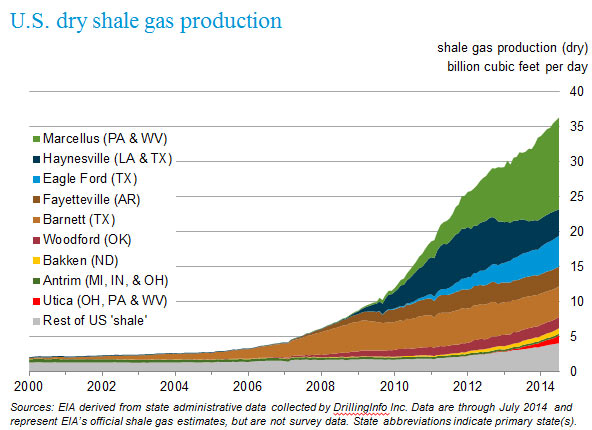 As a result of the NGPA tight natural gas price incentive, these resources have been in production since the early 1980s, primarily from low-permeability sandstones and carbonate formations, with a small production volume coming from eastern Devonian shale. With the full deregulation of wellhead natural gas prices and the repeal of the associated Federal Energy Regulatory Commission (FERC) regulations, tight natural gas no longer had a specifically defined meaning, but generically still pertains to natural gas produced from low-permeability sandstone and carbonate reservoirs.

Notable tight natural gas formations include, but are not confined to 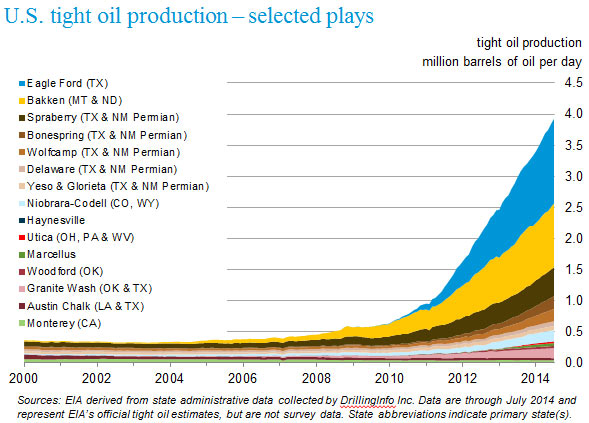