The US District Court for the Eastern District of Louisiana ruled under Phase 2 of the MDL 2179 civil trial that 3.19 million bbl of oil were discharged into the Gulf of Mexico during the Macondo deepwater well incident in 2010. BP PLC previously was found negligent in the spill.

That sets the stage for Phase 3, slated to begin Jan. 20, in which the court will determine the company's Clean Water Act (CWA) penalty.

Based on the ruling, BP PLC faces a possible fine of up to $13.7 billion under the CWA, taking into account the maximum penalty of $4,300/bbl. BP claimed 2.45 million bbl were spilled, contrasting… 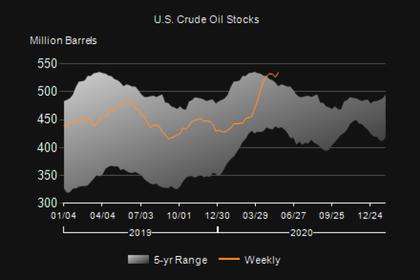 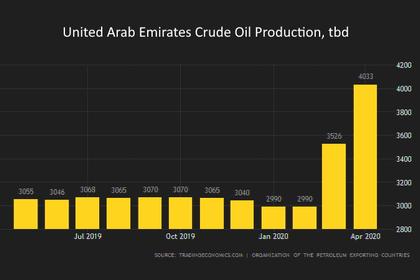 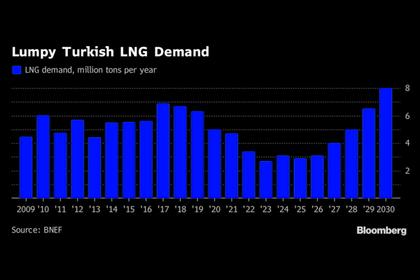 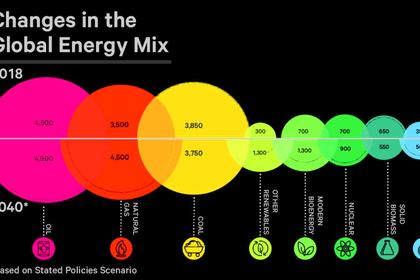