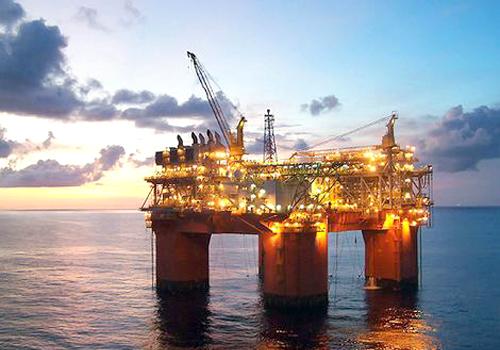 The US shale boom is connecting markets and changing the way oil and gas is bought and sold, according to BP's trading unit.

Understanding one commodity in a region is no longer enough, said Carol Howle, head of global oil Europe and finance at BP Integrated Supply & Trading. Change in trade flows will come as the US turns from an importer of liquefied natural gas (LNG) to an exporter and liquefied petroleum gas (LPG) export capacity increases, she said.

"We've seen a huge amount of change, particularly in the past several years with the US market changing so much around shale, changing trade flows, changing global connectivities," Howle, 42, said in her office in London's Canary Wharf business district.

"Back when I started, we were very regional. I worked on North Sea crude and that was my market, whereas now you can't do that, it is globally connected and there are lots of interrelations."

The US shale boom, driven by advances in technology, bolstered oil and gas output, moved the country closer to energy independence and helped it overtake Russia as the world's biggest gas producer. Flexible terms of LNG exports from the US mean the fuel can be delivered anywhere globally depending on prices.

The boom also led to cheaper US coal exports to Europe, depressing the appeal of burning natural gas for electricity generation in the continent and affecting the emissions market.

With banks from Barclays to Credit Suisse Group exiting or scaling down commodity trading as regulations tighten, global energy companies, utilities and independent trading houses are competing to expand operations, adding products from LNG to LPG to their portfolios.

Access to assets, from refineries to oil and gas fields to transportation and retail, is becoming increasingly important for traders to compete, said Howle, who has been with BP in trading and supply roles for 14 years.

BP has assets along the chain from production to retail, as well as own vessels, she said. The IST unit trades a range of products including oil, natural gas, LNG, currencies, metals and financial derivatives, according to its website.

Trading houses such as Trafigura Beheer and Gunvor Group have gained access to assets alongside global energy companies. Trafigura invests in infrastructure to enhance its physical trading activities, builds storage facilities and buys ships, according to its website. Gunvor has since 2008 invested in terminals, pipelines, refineries, mining and upstream, according to its website.

"There is a move to look at asset access and I think that will be an important advantage in the future," Howle said. "People are looking at integration, they are looking at how you can optimize margins across the whole value chain."