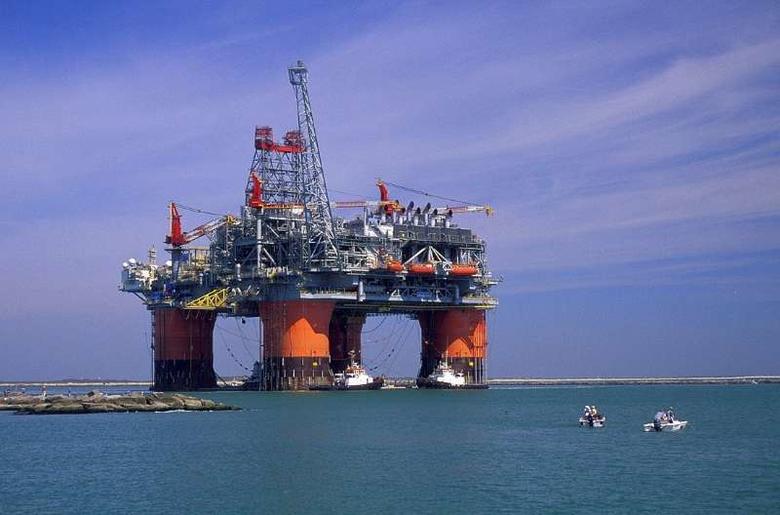 Dubai and Abu Dhabi stocks fell on speculation sliding oil prices will curb revenue for a region that accounts for about a third of the world's crude reserves.

Brent crude prices slipped 1.6 percent to $56.42 a barrel on Jan. 2, after falling 48 percent last year, the most since the financial crisis. Abu Dhabi, the richest of the seven sheikhdom's that make up the United Arab Emirates, relies on oil revenue to fund both the federal and its own budgets. While Dubai's government revenue isn't oil based, it has received bailouts from Abu Dhabi, including about $20 billion in 2009 when it teetered on the edge of default.

"Oil is definitely a very strong factor," Ahmed Shehada, head of advisory and institutions at NBAD Securities LLC in Abu Dhabi, said by phone. "It closed at a new low, which doesn't give markets the strongest push to the start of the new year."

At least six stock indexes in the Gulf Cooperation Council sank into bear markets since Nov. 30 as crude fell to almost half its average price in 2013 and 2012. The highest U.S. oil output in about 30 years, slowing global demand and OPEC's refusal to reduce production levels has hurt prices.

Emirates NBD, which is almost 56 percent owned by the Dubai government, plunged 5.7 percent, the most since Dec. 16. Dubai Islamic Bank dropped 2.5 percent to 6.73 dirhams.

Arabtec Holding Co., which helped construct Burj Khalifa, the world's tallest tower in Dubai, lost 3.8 percent to the lowest in more than two weeks. The builder is seeking advice from PricewaterhouseCoopers LLP to identify acquisition targets, two people with knowledge of the matter said.

"The U.A.E. is seeing some weakness spillover from the year end on oil and other news, but on very low volumes," Amer Khan, the head of asset management at Shuaa Capital PSC, said in an e-mail. "Saudi Arabia is still clearly tracking oil, so it's a little weak. Most stocks have traded a fraction of what they normally trade. It seems a large number of investors have yet to return from holidays."

The value of shares exchanged in Dubai was the lowest since Aug. 17 and the least in Abu Dhabi since Oct. 7. Activity was also subdued in Saudi Arabia's capital, with traded value at the weakest in almost a month as the Tadawul All Share Index fell to 8,356.93.

Saudi Arabia's King Abdullah has been diagnosed with pneumonia and is in stable condition in a hospital in Riyadh, the official Saudi Press Agency reported Jan. 2. The country is seeking to open its $487 billion stock exchange to foreign investors in April, three people briefed on the country's plans said last month.

"We were informed that there are differences between Israel and Noble Energy and we cannot proceed with talks until we know which side will develop the gas field," he said by phone today.

The yield on the government's bonds due March 2024 dropped three basis points to 2.27 percent. The shekel, which isn't trading today, weakened 1.2 percent to 3.9351 against the dollar on Jan. 2.

The North African nation has paid $2.1 billion toward its debt to foreign energy companies, according to a statement from the oil ministry on Dec. 31. Sharjah-based Dana Gas PJSC, which negotiated with creditors after missing a 2012 deadline to repay debt, received $60 million from the Egyptian government, or 28 percent of the total overdue receivables, it said in an e-mailed statement today. Its shares sank 2 percent in Abu Dhabi, the most since Dec. 30.

Stock markets in Oman and Bahrain were closed for a public holiday.