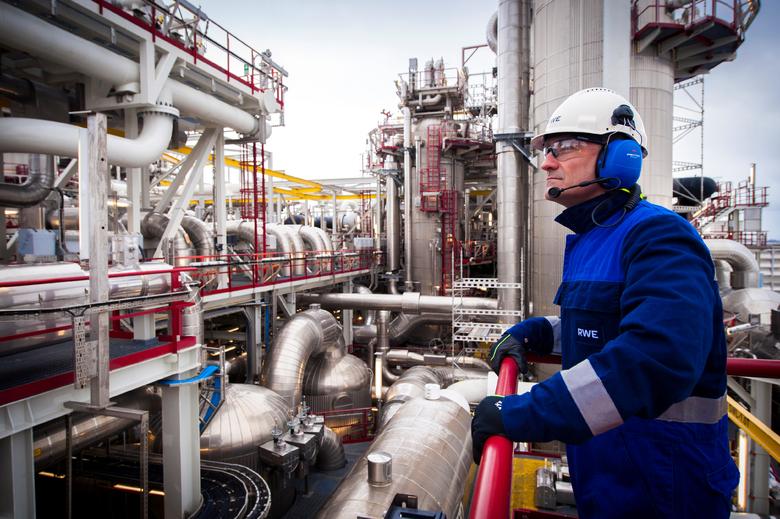 RWE is seeking to insert safeguards into a €5.1bn contract to sell North Sea gasfields to a Russian billionaire that would ensure the assets remain operational in the event of further sanctions.

The move by the German energy group is aimed at reassuring the British government, which has blocked the deal following US and EU sanctions on Russia's financial services, defence and energy sectors.

Peter Terium, RWE chief executive, said: "We have understood where the worries of the UK government are coming from and I think we will be able to offer a solution in which those worries are being taken care of."

Russian billionaire Mikhail Fridman's investment fund LetterOne announced in March that it was buying RWE Dea, which has oil and gas operations in 14 countries.

The transaction was approved by the German government in August, but the Financial Times disclosed in October that the UK's energy secretary Ed Davey was "not minded" to clear the deal because of concerns over sanctions.

The setback was an indication of the difficulties sanctions were causing even for Russian companies with no connection to President Vladimir Putin's inner circle.

RWE and LetterOne were seeking assurances from the UK that it would not seize control of the North Sea assets if Russian companies were targeted by additional sanctions. They are trying to avoid the fate similar to that of BP's Rhum gasfield in the North Sea, partly owned by the Iranian government, which was shut down after western sanctions were imposed against Tehran in 2010.

One possible solution could be the creation of a special purpose vehicle that would hold cash generated by Dea in the event its new owner becomes the target of sanctions.

Referring to the British government, Mr Terium said: "Their worry is that in a future situation of sanctions on the buyers there's a danger that these activities in the North Sea cannot be operated.

"Even if it is very unlikely because our buyers are not Russians that are very close to the Russian government or the Russian president . . . there are contractual remedies to take care of that situation if it happens," he said.

The chief executive said he remained confident the deal would be closed, despite the complications in the UK.

Mr Terium, who was recently in London for talks with the government about the deal, said: "For me, quality of the deal is more important than speed."

A spokesman for the UK Department of Energy and Climate Change said: "We can't comment on ongoing negotiations."

However, a person familiar with the matter said the British government remained concerned about the potential impact of sanctions on the operation of Dea's North Sea assets.

The chill in relations between Moscow and the west has also led to the cancellation of a multibillion-euro asset swap between BASF and Gazprom. That deal would have given Gazprom full control of a jointly operated European gas trading and storage business.

The Dea deal is the first big acquisition for LetterOne, which was set up by Mr Fridmann and his partner German Khan to invest some of the €14bn proceeds from the sale of their stake in Russian oil producer TNK-BP to Rosneft.